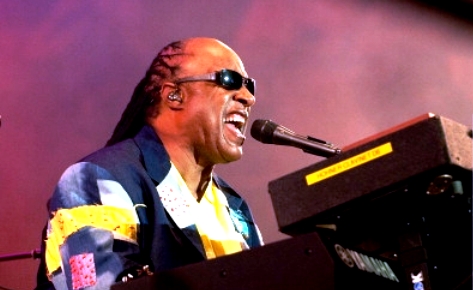 In a video message, Stevie Wonder urged delegates, “So do it, we get it signed, sealed, delivered, I’m yours.” The treaty “will enable blind and visually impaired to access, research and take advantage of written copyrighted material across the world” said Morocco’s King Mohammed VI. Huffington Post, AG-IP News

Huffington Post, AG-IP News (Rabat, Morocco, June 21, 2013) — Stevie Wonder has offered to sing live for international negotiators who are in Morocco trying to forge a deal to give the visually impaired greater access to reading material.

In a video message Friday, the blind singer-songwriter, channeling one of his hits, urged delegates to, “So do it, we get it signed, sealed, delivered, I’m yours.” 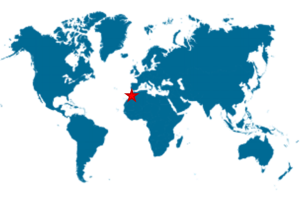 Wonder said he’d fly to Marrakech to celebrate with delegates if they strike a deal.

Some 600 negotiators from the 186 member-states of the World Intellectual Property Organization are meeting until June 28 to find a way to make it easier to produce Braille books for the visually impaired.

The idea under discussion is to exempt publishers of such books from royalties, an exemption to copyright laws found in only a few countries.

Earlier this week, Morocco’s King Mohammed VI delivered a message to the conference, saying that “Now is the time to adopt the Marrakesh Treaty, and we look forward to the endorsement of the first international document in the history of the World Intellectual Property Organization that provides for exclusive exceptions and limitations to copyright as an exceptional measure in copyright doctrine.”

The King said the absence of a treaty would mean that the blind, visually impaired and print disabled “would remain deprived of the right to equal opportunity,” whereas a successful treaty would not only be a proud moment in WIPO history, it would also “reflect the humanitarian depth of our collective commitment to upholding the values of mutual assistance and solidarity.”

The King’s message concluded with a reminder to the international community of the “moral obligation to remove all obstacles which prevent blind people and visually impaired persons from having access to culture, science, modern technology as well as media and communication outlets.”