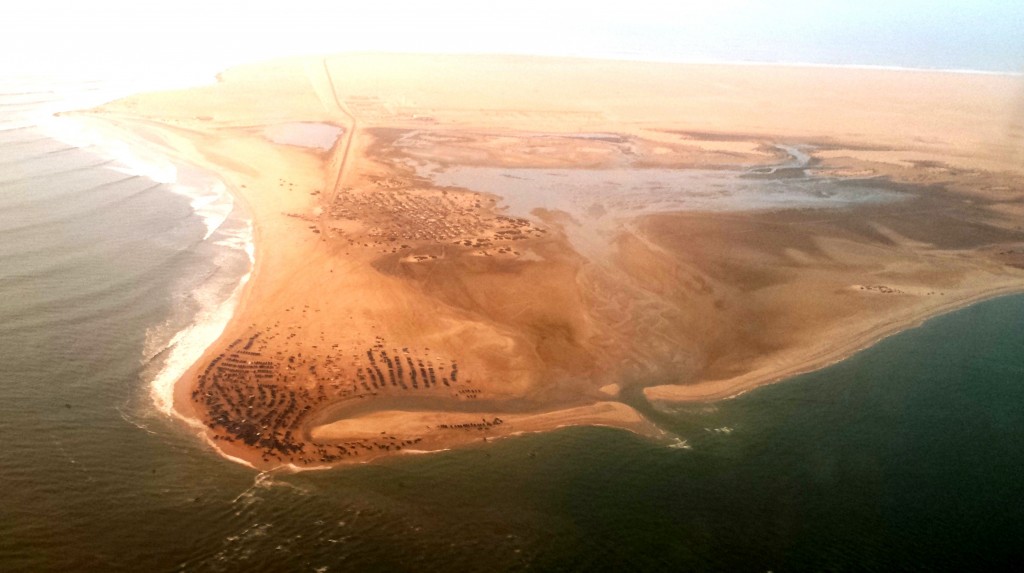 Flying in to Dakhla, Morocco on the Atlantic Coast of North Africa, where the vast Sahara desert meets the sea. Photo: Jordana Merran

* “Meeting with these Sahrawis reminded me why the international community must remain vigilant in the pursuit of the truth—and freedom—for those still trapped in the Polisario-run camps.” *

Last month, I traveled to Dakhla and met with Marlaha and Khallihanna, two Sahrawi refugees who grew up in and ultimately managed to escape from the Polisario-run camps near Tindouf in southwestern Algeria. 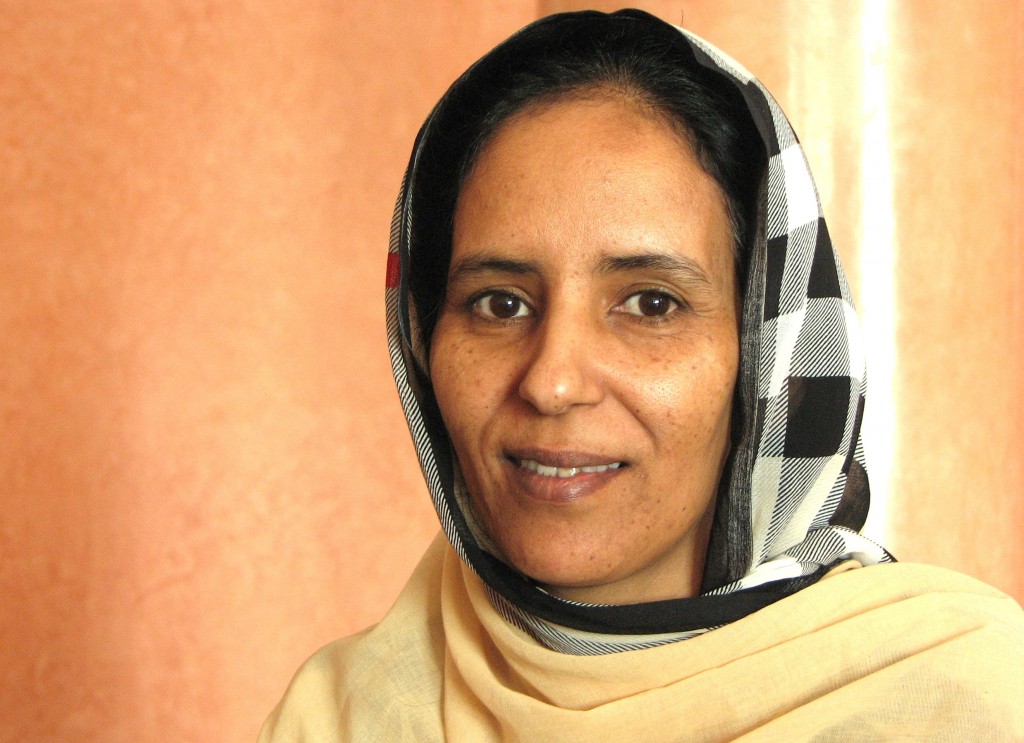 Marlaha grew up in the Polisario-run camps, was sent to Cuba for revolutionary training as a child, became a school teacher, and fled when she had the chance to return to Morocco with her daughter. She now lives in Dakhla. Photo: J. Merran

Though I have read about life in the camps, meeting these survivors and hearing their stories first-hand added color and meaning to a story that is rarely told in the media.

What was life actually like for them in these refugee camps, where Sahrawis have been kept by the Polisario for close to 40 years?

They went to school. They learned a trade: after earning her Master’s degree in education, Marlaha became a primary school teacher, while Khallihanna worked for the Polisario government after finishing his military training.

Eventually, Marlaha had a daughter. In short, they lived their daily lives as best they could, as any of us would strive to do.

But unlike us, they had no freedom – not  to work or study where they chose; not to come and go as they pleased; and certainly not to leave the camps if they so desired.

As children, both were shipped off, regardless of their parents’ wishes, for revolutionary “training.” 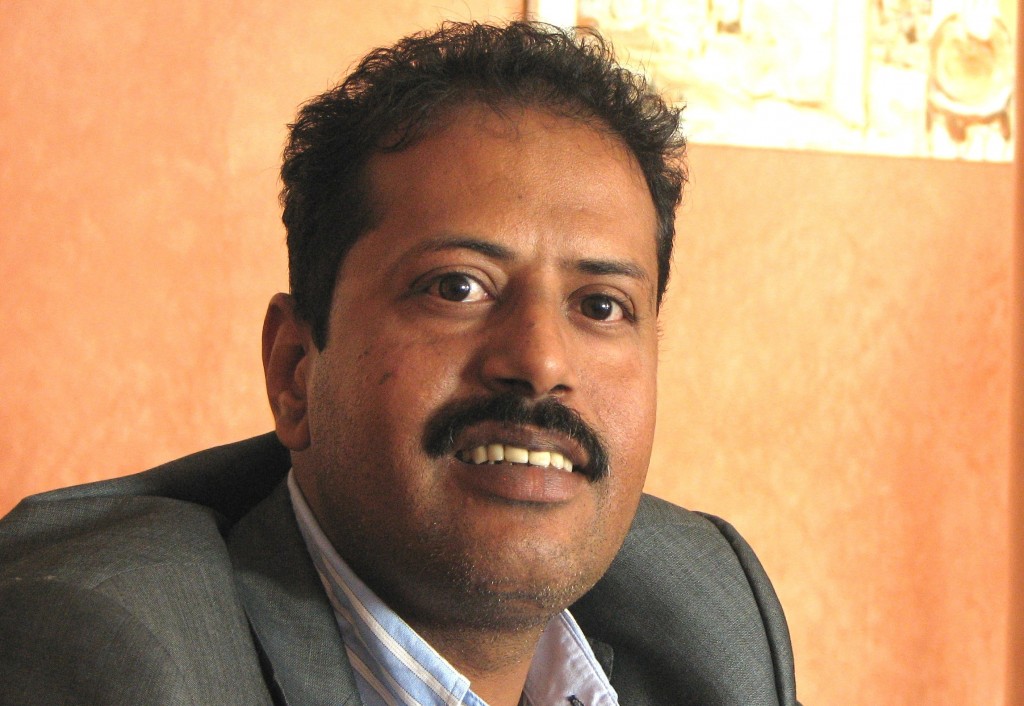 Khallihanna was sent to Algeria as a child where he learned how to take a Kalashnikov apart. As an adult, he was caught in his 1st try to escape the camps and imprisoned by the Polisario. He succeeded his 2nd try and now enjoys life in Dakhla. Photo: J. Merran

Marlaha was sent to Cuba (the Polisario had selected Marlaha for Cuba as she excelled in Spanish in primary school—to this day she has retained her Spanish and speaks with a slight accent), while Khallihanna was sent to Algeria.

In Cuba and Algeria, respectively, these mini- “comrades” of the Polisario revolution learned how to take apart a Kalashnikov and participate in middle-of-the-night military drills.

They were away from their families, with little or no contact, for years.

As adults back in the camps, they were, like all the Sahrawis there, under tight Polisario supervision.

To leave the camps—even to travel from one camp to another, and sometimes even to travel between neighborhoods within one camp—required special authorization.

When Marlaha’s daughter fell ill in the late 90s, she had to ask permission to seek medical treatment in Spain.  It was there that she resolved to take the opportunity to return to Morocco. 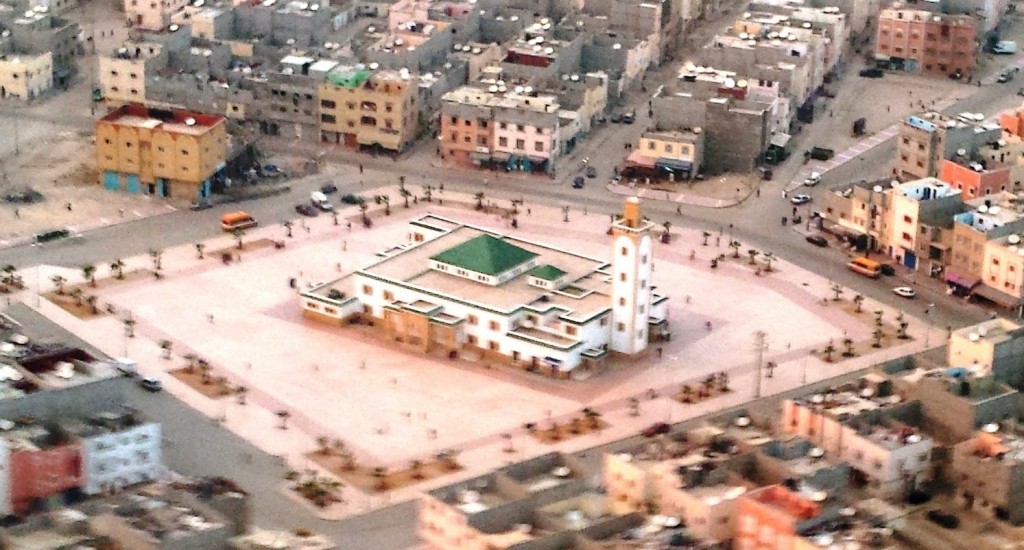 A town square in Dakhla, Morocco, seen from the air. Photo: Jordana Merran

When Khallihanna decided he would try to leave the camps for good, he told only his mother for fear that rumors would spread and he would be thrown in jail.

Indeed when he failed at his first escape attempt, he was imprisoned for a month and forced to undergo “corrective” ideological training.

Of course, the carefully selected reporters and human rights activists permitted by the Polisario to visit the camps don’t hear such stories.  Because, as Khallihanna explained, when outsiders are there, the Polisario makes sure to provide their own interpreters – and accompanying security personnel.

They show delegates only what they want them to see and introduce them only to people who are “super indoctrinated.”

That’s hardly surprising, given what Marlaha’s and Khallihanna’s stories reveal about the reality of life under Polisario rule.

Meeting with these Sahrawis reminded me why the international community must remain vigilant in the pursuit of the truth—and freedom—for those still trapped in the Polisario-run camps.

Jordana Merran is Director of Media at the Moroccan American Center.