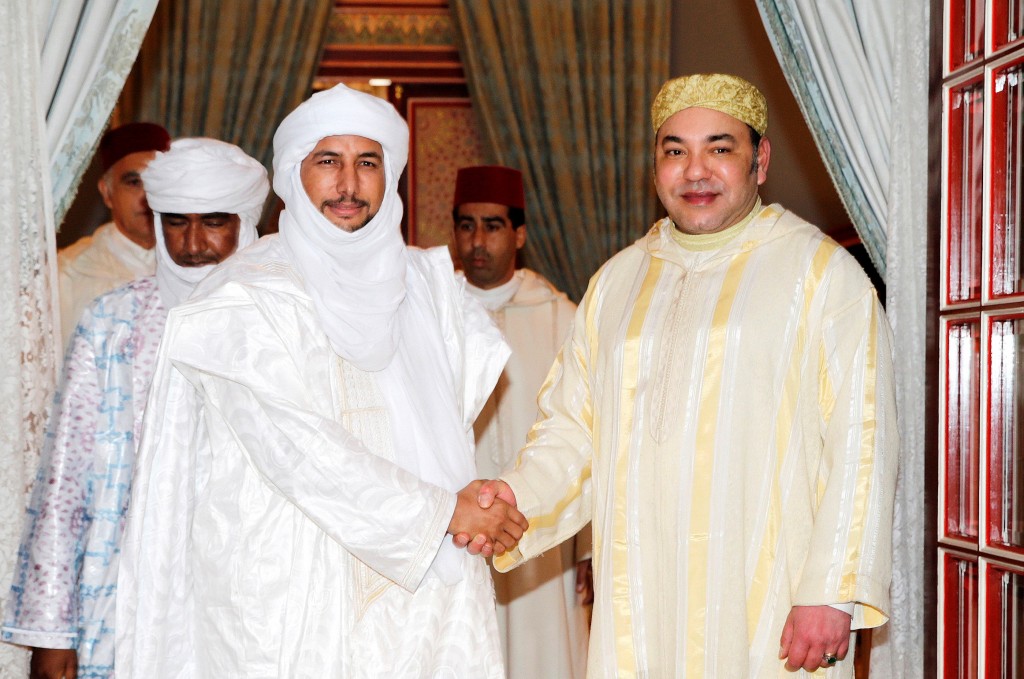 In January, King Mohammed VI of Morocco received Bilal Ag Cherif, Secretary General of the National Movement for the Liberation of Azawad (MNLA), as part of his ongoing efforts to promote peace in Mali. Photo: MAP

When Morocco’s King Mohammed VI and President Obama met at the White House on November 22, they “pledged to advance our shared priorities of a secure, stable, and prosperous Maghreb, Africa, and Middle East.”

Needless to say, the two leaders have a long road ahead of them. Twenty-two people were killed in bombings in Baghdad this past Wednesday; clashes killed two in Cairo on Friday; and the UN is evacuating civilians from the Syrian city of Homs.

I do think there’s hope, though, when you look at the steps that Morocco has taken to promote peace and stability in the region.

A few weeks ago, King Mohammed VI of Morocco received Bilal Ag Cherif, Secretary General of the National Movement for the Liberation of Azawad (MNLA), as part of his ongoing efforts to promote peace in Mali. In a statement released by the Palace, the King reiterated the importance of preserving Mali’s territorial integrity and stability and highlighted the importance of finding a compromise to the conflict that could both aid in fighting the terrorist threat emanating from the Maghreb and Sahel and in promoting “development and dignity” for the Malian people.

Bilal Ag Cherif in turn gave an overview of the latest development in northern Mali and expressed the MNLA’s desire to engage in a process of dialogue and peace. The meeting builds on longstanding cooperation between the two countries: Morocco is a key ally of the Malian government and both countries are engaged on multiple fronts to combat terrorism, illustrated by their November 2013 agreement on a program for Morocco to train 500 Malian imams, with a goal of spreading moderate Islam.

The initiatives in Mali are some of many the King has undertaken to promote peace and stability – not just in West Africa but throughout the greater African continent. 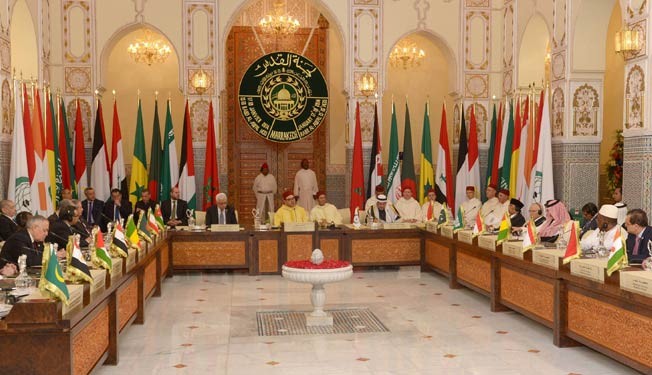 Earlier this year, the King convened a meeting of the al-Quds (Jerusalem) Committee, of which he is Chair, in a strong show of support for the resumed Israeli-Palestinian peace talks.

In late December 2013, Morocco dispatched troops to the Central African Republican to provide security for UN facilities and staff in Bangui and throughout the country.

Also in December 2013, the Moroccan National Human Rights Council (CNDH) signed a convention with the Libyan Office of Combatants to train 200 Libyans in national reconciliation and dialogue. The training sessions will include theoretical and practical courses on techniques of reconciliation, mediation, justice, dialogue, and communication.

Morocco has been deepening its efforts and engagement across Africa and the MENA region for some time now, and has played an important role on the UN Security Council over the past two years. It’s the US’ natural partner in the region and perhaps our best hope at achieving peace.