King Mohammed VI this week addressed the 4th Africa-EU Summit on the need to cooperate to “enhance stability, security, and prosperity on both our continents.” His remarks are particularly important given his active outreach to African countries since his accession to the throne 15 years ago. In addition to forgiving the debts of the poorest African countries more than 10 years ago, Morocco provides thousands of scholarships annually to African university students, has extensive private sector investments in many countries, is linked by Air Maroc to more than 3 dozen African cities, and the king travels frequently through the region.

He spoke several times about the need to accelerate human development efforts to provide “a better future for our respective populations [EU, Africa], meet their legitimate aspirations, and fulfill their ambitions.” And Morocco is putting concrete actions behind these words. More than 80 agreements were signed with Mali, Guinea, Gabon, and Cote d’Ivoire during the king’s recent visits, many of which call for public-private sector partnerships for implementation.

A key focus of these pacts is recognizing that Africa has many of the assets and human and material resources needed to achieve equitable, sustainable, and rapid development. Morocco’s strategy, according to the king “is marked by a significant increase in Morocco’s public and private investment in Africa, which enhances the value of local production, revamps the economy, and contributes to sustainable job creation.” Today, more than half of Morocco’s overseas investments are in Africa, up from less than 20 percent 10 years ago. 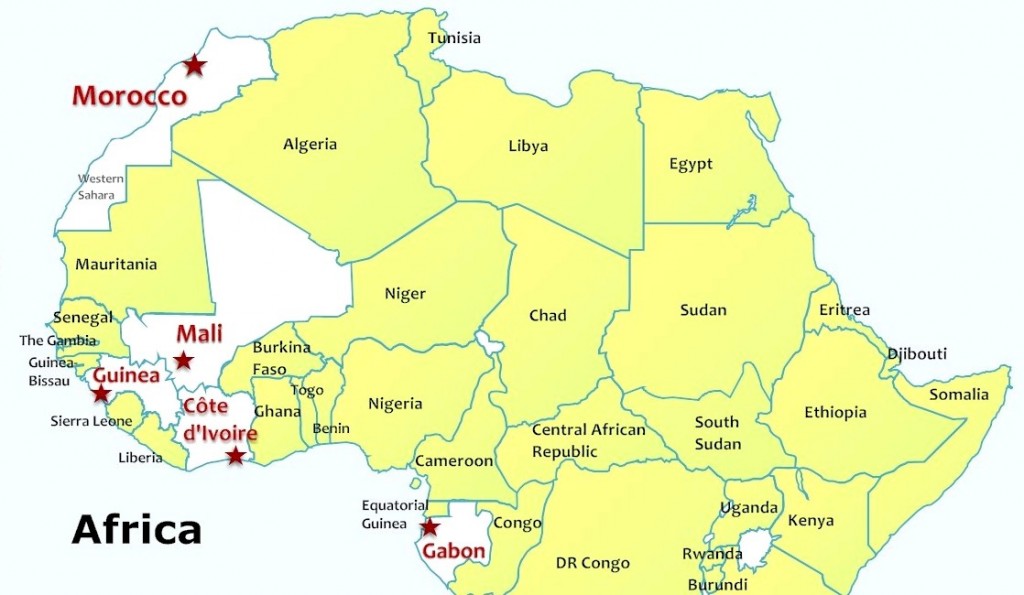 Benefits of Sustainable and Integrated Development

Another critical value of Morocco’s Africa strategy is that it provides a framework for broader regional economic integration. “[Morocco’s] proactive strategy seeks to ensure the joint implementation of flagship projects of regional – even continental – significance in such areas as access to electricity and drinking water and the promotion of trade, investment, and food security.”

Regarding relations with the EU and beyond, the king commented that “This proactive policy…is not inconsistent…with the concomitant consolidation of Africa’s mutually beneficial relationship with its numerous partners, especially with the European Union and EU member states. In fact, the two processes enrich and harmoniously supplement one another.” He went on to discuss how broad ties of North-South cooperation are key to promoting security, stability, and prosperity for both continents.

Along with the emphasis on economic collaboration, King Mohammed spoke out strongly about the need for continued efforts to “combat the transnational threats to peace and security, wherever they may be in the continent.” In tandem with counterterrorism, he believes that much must be done to mitigate migration-related challenges and noted the need for “an ‘African Alliance for Migration and Development’ which safeguards humanitarian principles and stresses the duties of origin, transit, and host countries” — a challenging issue that Morocco is addressing proactively.

Overcoming Conflicts, Building Together for Results

The ongoing conflicts among diverse African peoples are also on the king’s agenda. In addition to human development needs in education and training, health and social services, women’s rights, and youth employment, the king said that “it is essential to promote the ideals of openness and tolerance so as to provide a comprehensive and sustainable response to the threat of insecurity and terrorism hanging over large areas of the continent.” And he pledged that Morocco will continue to advocate “an innovative, equitable, and mutually beneficial partnership between a united Europe and an emerging Africa.”

The king concluded with a challenge to all participants. “I also hope our partnership will match words with joint actions and give concrete substance to projects and opportunities for development, closer ties, and greater exchange relations.” It is clear from the king’s speech that Morocco is firmly committed to its path of regional and international cooperation. Given his pro-active agenda throughout Africa, Morocco should emerge as a partner of choice in global efforts to promote and sustain economic and human development on the continent.