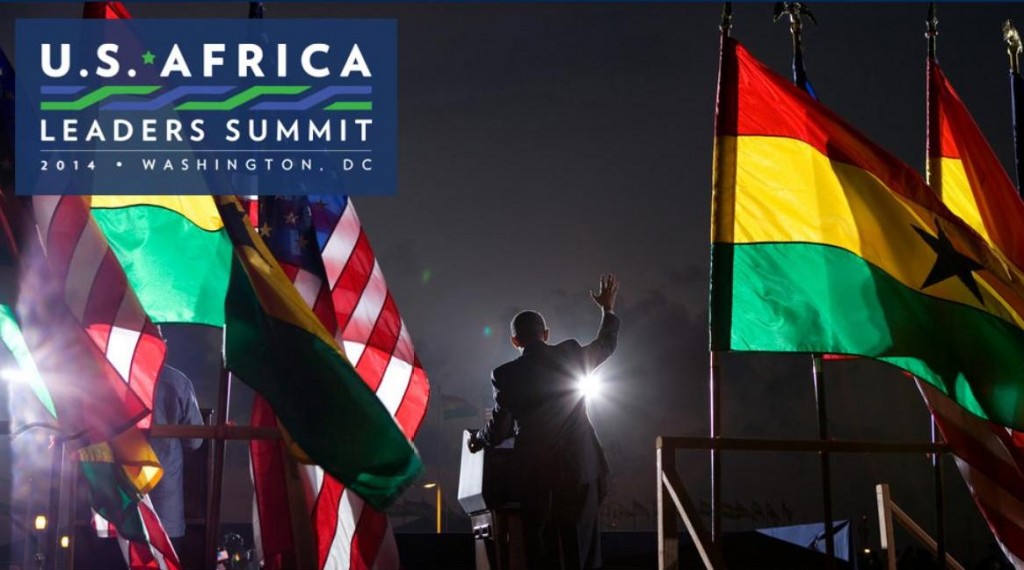 * Will a gathering of 48 African leaders rejuvenate America’s leadership in Africa? *

It’s probably not on your calendar yet, but US media is finally focusing on the upcoming US-Africa Leaders Summit to be held in Washington, DC, August 4-6. Much of the coverage has been critical – not enough information being released, no personal meetings for each leader with the President, no final communiqué expected – and it is clearly a test of this Administration’s capability to pull off an extraordinary event and produce some substantial results in three days.

While the media and policy analysts may have their concerns, it is interesting that there has been little reporting from Africa in the US accounts of the Summit. How the Administration is able to perform during the Summit, and more importantly, in following up on its outcomes, will affect US policy on the continent for another decade. If we  do it right, that is, make few promises and fully meet the ones we do make, it might just widen the opportunities for the US to both become a more active participant in the region and build new partnerships, as we have with Morocco, that reinforce the process of economic and political reforms needed in most African countries.

According to the schedule released by the White House, each day has a specific focus: Monday August 4 features six topical meetings at the National Academy of Sciences covering civil society, investing in women, investing health, Power Africa, food security, and combating wildlife trafficking. These meetings are by invitation only and are expected to generate working papers to guide US-Africa relations in the key sectors under discussion. Congress gets into the act with a 6 p.m. reception on Capitol Hill, limited to the heads of the delegations and three guests per country.

A very helpful step that could be taken by the Senate to demonstrate its commitment to healthy US-Africa relations would be to confirm the 20 career US Ambassadors for Africa that are currently in limbo.

Tuesday, August 5 highlights the “US-Africa Business Forum” to which CEOs of US companies are invited to meet with the heads of the Africa delegations and a high-ranking official to discuss mutual business interests. The day is being coordinated by the Department of Commerce and Bloomberg Philanthropies and Secretary Penny Pritzker and her team have been working the phones to ensure a strong US turnout. Recently, China replaced the US as the leading business partner in Africa, and the Forum is an opportunity for American companies to learn first-hand about why it makes sense to have Africa as a priority target market.

Rather than leave discussing business solely to government representatives, many countries, from South Africa to Morocco, are sending business delegations to meet with their counterparts even though there are no formal events planned for these delegations. In true American style, this is being left up to the private sector in Washington, which is rolling out their best as the Corporate Council on Africa, US Chamber, Brookings, CSIS, the Atlantic Council, and many others are furiously vying for space and time to hold seminars, forums, side meetings, and exhibitions to attract participants from the US and African official and business delegations.

After the White House dinner on Tuesday evening, US and African Leaders will convene at the State Department for three plenary sessions on Wednesday, August 5. The three topics: “Investing in Africa,” Peace and Regional Stability,” and “Governing for the Next Generation,” evolved from many discussions between the US and African representatives. These topics are linked by common threads: attracting investment to promote jobs that provide stability and support peace through employment for young people and supporting their inclusion in governance.

Attention will also focus on the Young African Leaders Initiative (YALI), a program started by President Obama in 2010, which builds networks among leaders across Africa and brings many from Africa to visit, study, and learn in the US. Morocco is also on the agenda as it will host the upcoming Global Entrepreneurship Summit in November, and an announcement is expected on Wednesday. It is anticipated that a number of initiatives will be announced by President Obama in his final statement later that afternoon.

To many observers, the tight control over the proceedings, limited access to events, maintaining the media center at the US Institute for Peace (USIP), and no final communiqué are signs that the Obama Administration wants to manage expectations so that no one expects a panacea to emerge out of six hours of discussions on Wednesday. 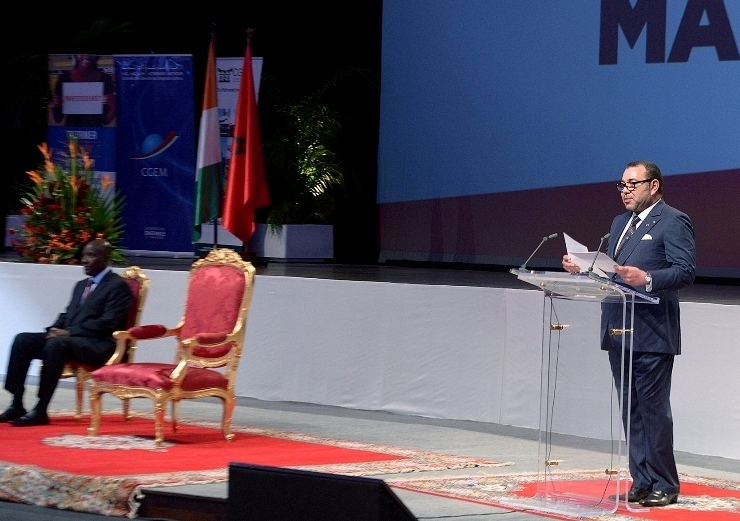 Rather, friends at the State Department tell me that the targets are quite specific – mirroring the first day’s discussions at the National Academy of Sciences – what specific steps can the Administration take do in terms of women’s issues, health, food security, and controlling trafficking with Africa and US and African private sectors to build Africa’s capabilities to solve its problems.

This is a theme that King Mohammed VI has repeated throughout his travels in Africa, “Africa is a great continent. It therefore has to take its destiny in its own hands. Africa is no longer a colonized continent. That is why Africa should learn to trust Africa.” While some may emphasize that Africa is the future, it is still made up of 54 distinct countries with national interests and regional concerns that may or may not be always be consistent with US interests. By not focusing on the big political red buttons and instead emphasizing reforms, human development, and business opportunities, the Obama Administration may have made the wise choice. The question lingers, will it be able to follow up, with Congress, on promises made?