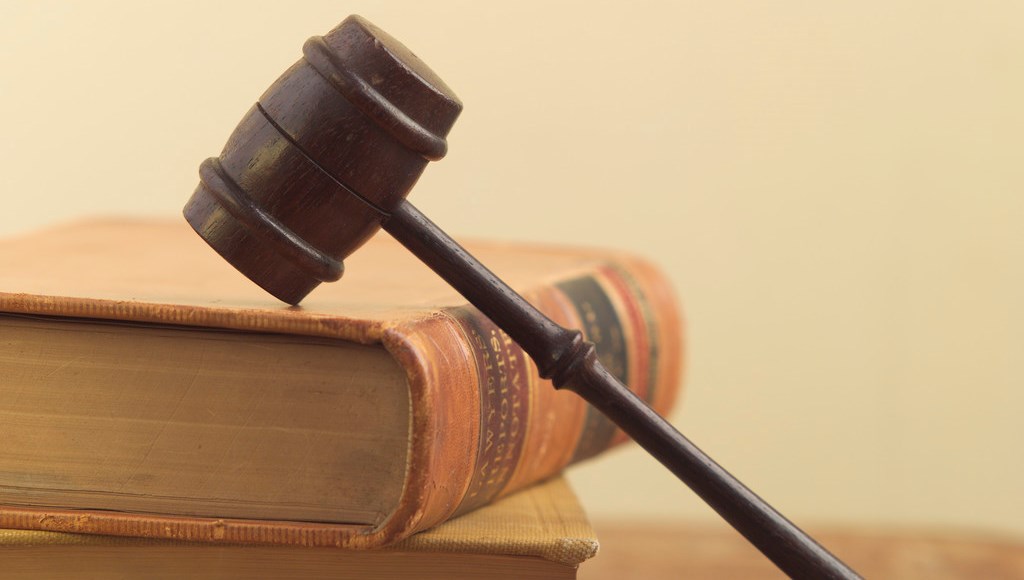 .
Maghreb Arab Press (Rabat, Morocco, July 24, 2014 ) —The House of Representatives (lower house) unanimously adopted, on Wednesday during a plenary session, a draft bill on military courts meant to carry out a deep and comprehensive reform of the law governing military courts dated 1956.

This draft bill has four broad lines namely reforming the military court’s competences to make it a specialized non-exceptional court, defining the legal status of the court, reorganizing and supporting the judiciary’s independence, reinforcing guarantees for a fair trial and preserving individuals’ rights.

Concerning military court jurisdiction, the draft bill has reduced it since the said courts will not be able to bring legal proceedings against civilians in case of war, nor could it intervene in common law crimes committed by army members or paramilitaries, crimes committed by minors or by military judiciary police.

Aimed at strengthening the guarantee of a fair trial before military courts, the new draft law has reduced from 16 to 5 the cases punishable by death penalty. It was decided to comply with the penal procedure code in this regard.