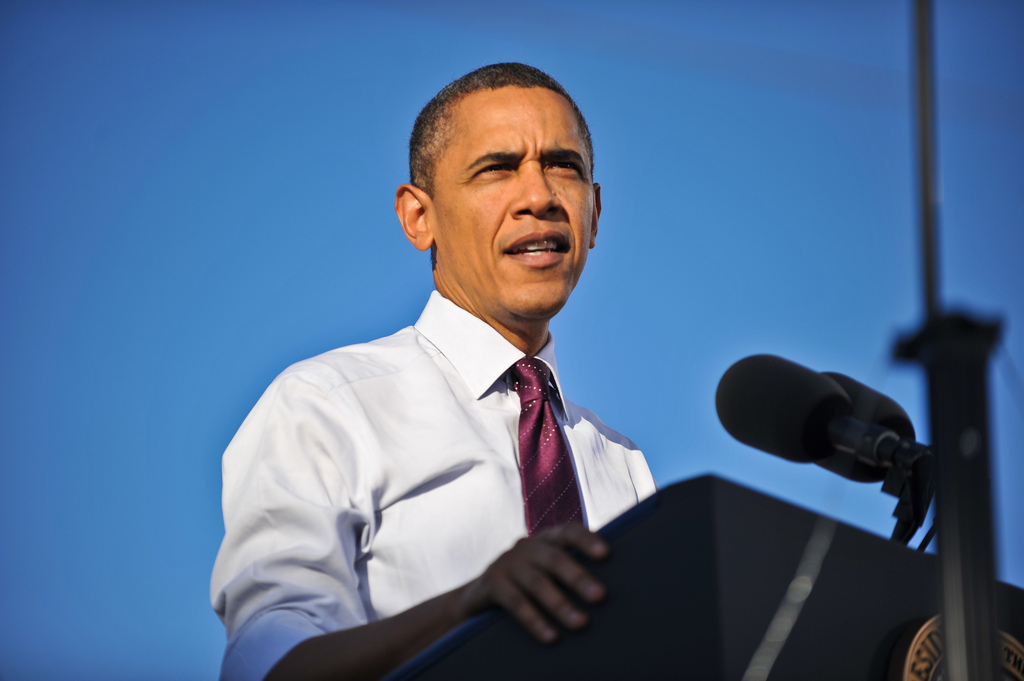 “I hereby determine that an unforeseen emergency exists that requires immediate military assistance to France in its efforts to secure Mali, Niger and Chad from terrorists and violent extremists,” Obama said.

The funds will be used to help France with airlift and aerial refueling services, according to National Security Council spokesman Edward Price.