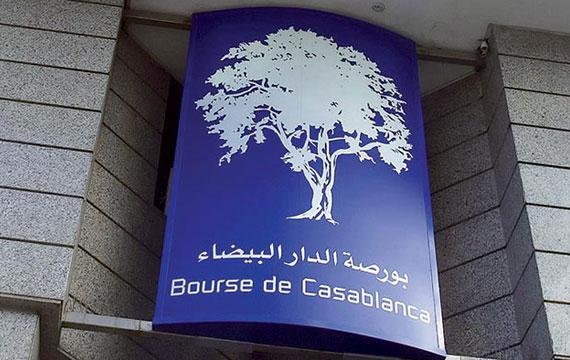 Just a few days after the US-Africa Leaders Summit, OZY’s Emily Cadei takes a look at how “Morocco is preparing to go global” in its economic role in Africa. She writes:

…a host of Moroccan companies are starting to penetrate economies on the other side of the Sahara in a way the camel caravans of yore only dreamed of. In that, Morocco is defying the geopolitical and ethnic divides that have long carved the continent into “North” and “sub-Saharan” Africa. All that regional integration could make the kingdom even more alluring for Western investors eager to get in on Africa’s emerging-market economic action, but queasy about coups, corruption and power outages.

The market capitalization of the Casablanca Stock Exchange, for example, is $60 billion — one of the continent’s largest. Though it doesn’t yet list any sub-Saharan firms, Hajji is intent on finding some, part of his broader Pan-African vision.

Other Moroccan financial institutions are already well-established south of the Sahara, their investments concentrated in fellow former French colonies. Together, the country’s two main banks, Attijariwafa and BMCE, have one of the continent’s largest networks of retail banking holdings; their branches dot countries like Mali, Senegal and Ivory Coast. Economic forecasters are betting banking will go gangbusters as more and more Africans move into the middle class and seek out services to manage newfound income. Maroc Telecom, meanwhile, is the market leader for cell phone service in French-speaking Africa, according to a new report by the Atlantic Council.