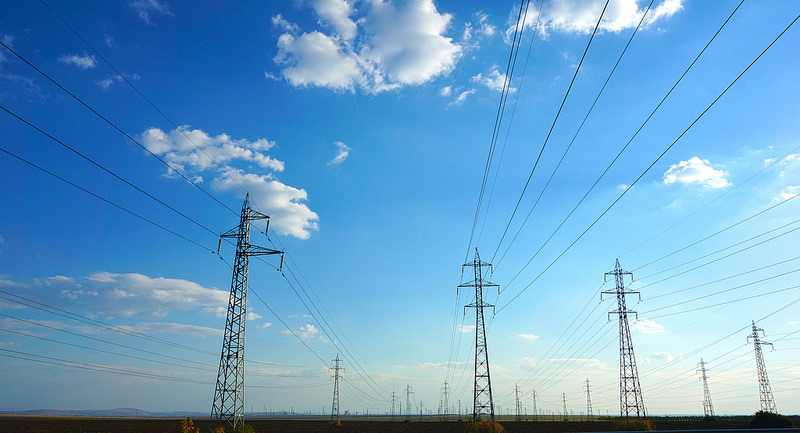 It is only natural to think of the Middle East and North Africa (MENA) when talking about global energy issues. Yet aside from informed estimates from national energy institutions and consulting groups, few countries have collaborated with the International Energy Agency (IEA) to assess their national strategies and seek recommendations for guiding their country’s energy policies.

Morocco, which depends on external sources for 91 percent of its energy, recently asked the IEA to undertake the first-ever detailed review of its energy policies – the first IEA study in all of MENA. The report was released in Rabat at the end of October by IEA Executive Director Maria van der Hoeven, who was quite candid about the progress that Morocco has made in less than 20 years.

“Under political guidance from the highest level, Morocco has shown an admirable determination to play to its strengths, and in our view the National Energy Strategy set out in 2009 has taken Morocco very much in the right direction.” The comprehensive assessment was quite broad in scope, including attention to the challenges of climate change, priorities for hydrocarbon and renewable energies, government regulatory regimes and reforms, and cooperation with international and regional bodies.

According to a story published by the IEA, Morocco was an early advocate of developing long-term strategies to deal with climate change. It ratified the UN Framework Convention on Climate Change in 1995 and the Kyoto Protocol in 2002. It established national goals for reducing greenhouse gas (GHG) emissions as early as 2009. The European Bank for Reconstruction and Development, the World Bank, and the UN are among the multilateral institutions supporting Morocco’s vision for the energy sector.

Along with its concern for GHG emissions, Morocco has had a robust energy policy in place since the 1990s, recognizing the impact of energy on economic and social development.

Perhaps the best example of this is the campaign since 1995 to provide access to electricity for rural populations. Today, 98 percent of Morocco has power supplies, compared with 18 percent just 20 years ago. The report noted, “This is a very impressive achievement for which the government of Morocco deserves enormous credit. This development has contributed to a consistent economic growth rate of between 4% and 5% per year, although it has also led to a strong increase in electricity demand.”

To respond to this growing demand, the government launched a National Energy Strategy in 2009 with five specific objectives: optimize the fuel mix in the power sector – reducing overall dependence on hydrocarbons; accelerate the development of renewable energy from solar, wind, and hydropower; promote energy efficiency across the country; provide incentives for foreign investment in energy projects; and promote greater regional integration of power systems and sources.

Regarding the current energy mix, the IEA encouraged Morocco to continue to restructure and reduce energy subsidies, while maintaining a security net for the least affluent. With a new coal fire plant coming on line with high efficiency utilization, the reliance on diesel fuel will decrease, and power costs will come down as global energy prices become more competitive. As a final recommendation, Morocco was advised to set up an independent regulatory agency to facilitate competition, maintain price equity, and provide incentives for future research and development.

Morocco’s willingness to reach out to the IEA for a reality check of its energy policies, its awareness and actions on the steps needed to restructure the energy sector for greater efficiency and cost savings, and its attractiveness to international investors to participate in the sector combine to make Morocco a very attractive partner for decades to come. Taken together with the gradually emerging positive news about on and off shore exploration, the opportunities are quite attractive, especially given the stability and accessibility of Morocco as a regional market leader.