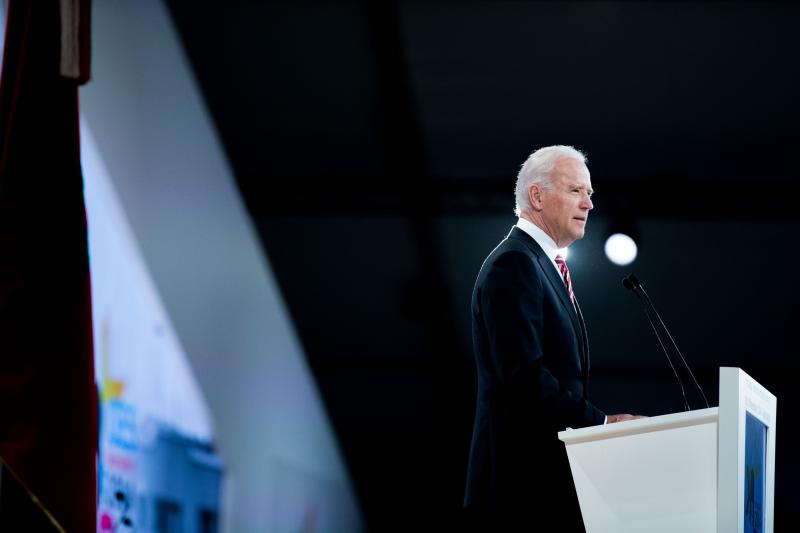 On November 20, the White House blog published a recap of President Biden’s trip to Marrakech, where he met with King Mohammed VI and delivered the keynote address to participants of the fifth Global Entrepreneurship Summit. An excerpt:

Morocco has a special place in the history and hearts of Americans because it was the first nation in the world to recognize the United States nearly 237 years ago. The Vice President’s visit, the first by a sitting U.S. Vice President in decades, marked the latest chapter in a long and storied friendship.

After arriving, the Vice President met with His Majesty King Mohammed VI of Morocco. The two reaffirmed our countries’ alliance and enduring friendship. The Vice President and King discussed a range of issues, including:

–  Achieving a secure, stable, and prosperous Magreb, Africa, and Middle East
–  The two countries’ efforts together as part of the international coalition against ISIL
–  Non-military aspects to combat violent extremism
–  Morocco’s important role as a gateway for trade and investment in sub-Saharan Africa.