On December 29, Magharebia published an article on a new study released December 25 predicting that “more than 103,000 new jobs will be created in Morocco’s private sector in 2015.” Specifically: 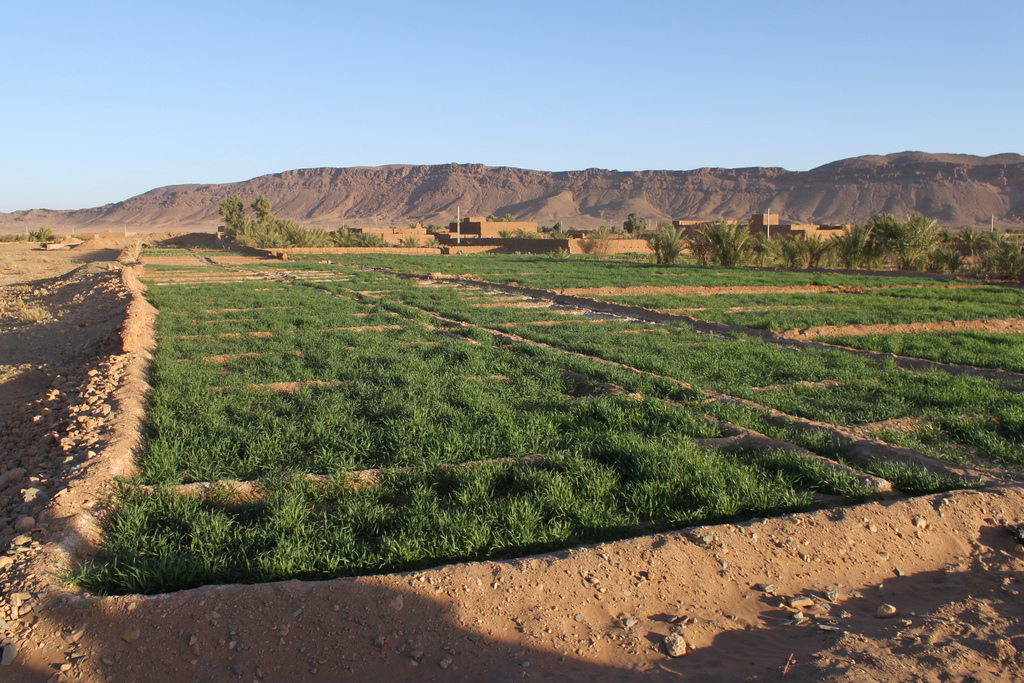 Offshoring, the automotive and aviation industries will account for around 40% of the private-sector jobs, the employment ministry’s diagnostic report found.

Just behind them will be tourism, trade and distribution, and agri-food. Information technology is also on the list of sectors that will be recruiting in 2015.

Budget reforms as well as the possibility of recovering European economies will benefit Moroccan companies, according to the article.