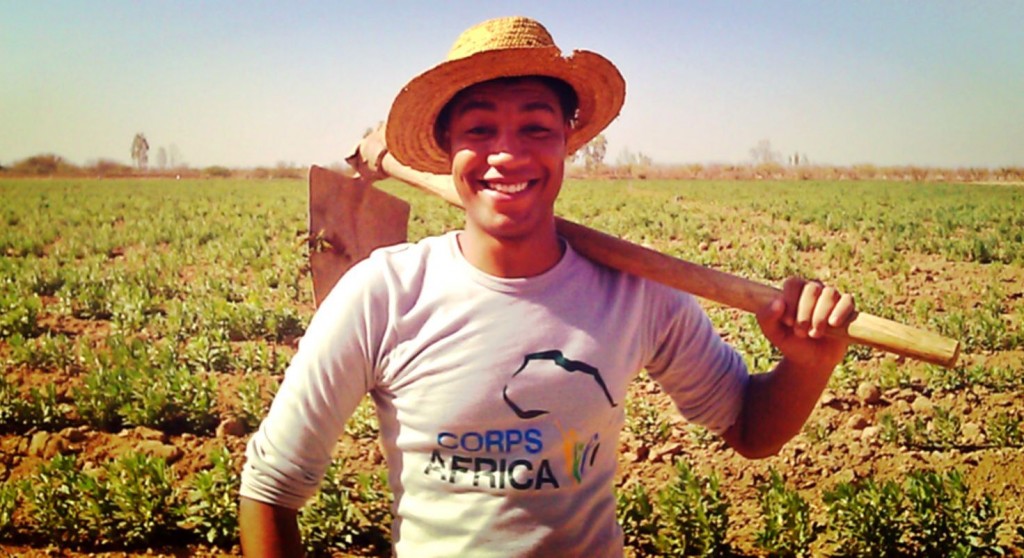 In an interesting parallel to Morocco’s growing presence in Africa promoted by King Mohammed VI, CorpsAfrica is growing as well, expanding into Malawi and Senegal later this year. Former Peace Corps Volunteer Liz Fanning founded CorpsAfrica in 2011 to give Africans the opportunity to serve in their own countries and other African countries along the lines of the Peace Corps model. Educated young Africans can now have the opportunity for a transformative and career-launching experience and, at the same time, contribute to rural community development through service programs throughout the continent. CorpsAfrica plans to have a presence in every African country by 2025.

In an interview with MAC, Liz said that the key to the start-up of CorpsAfrica in Morocco was support from the US Government’s Middle East Partnerships Initiative (MEPI) and Moroccan sponsors, particularly the OCP Foundation (www.ocpfoundation.org). Now, CorpsAfrica, in partnership with the Foundation, will take its successful community service model to Senegal and Malawi in 2015, placing 24 Volunteers (ten country nationals and two Moroccans in each country) for one-year volunteer assignments. The growth of the program builds on the success of CorpsAfrica’s model in Morocco—where 18 Moroccans are currently serving in high-poverty rural communities. Seven Volunteers successfully completed service last year, living in communities, facilitating development projects, and enabling local populations to access diverse NGO resources to initiate the projects. 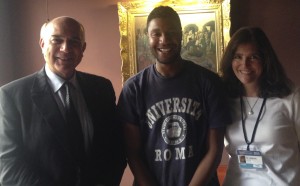 OCP Foundation, itself mirroring the expansion of the OCP Group throughout Africa, is the primary sponsor in this ambitious effort to extend the program initially to Senegal in West Africa and Malawi in southern Africa. The Foundation was created to carry out the social commitment of OCP Group to develop and implement community programs, focusing on Morocco and Sub-Saharan Africa, and promoting South-South cooperation. As Liz remarked, “We are thrilled that OCP Foundation is supporting this exciting initiative to promote understanding and friendship between African nations and give young people the chance to be part of the solution for Africa’s sustainable development.”

The expansion partnership was announced as a commitment under the Clinton Global Initiative umbrella at the CGI Middle East and Africa summit, which took place in Marrakech in early May.

CorpsAfrica Volunteers live in host villages for one year and are responsible for creating a discrete high-impact development project that is a direct result of community input. Last year, Volunteers worked with community members to build a preschool, organize a nation-wide book drive to establish a school library, renovate a community center, and bring running water to school latrines. Volunteers are selected in a competitive application process. 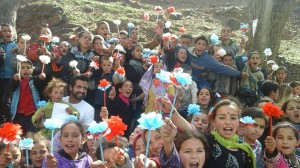 I am amazed with this thinking of investing in Human Resource. For sure God has given us enough resources wherever we are. Africa in Particular has the natural resources but may be our mind set need to change. We need to work hard. My country Malawi has plenty of water. If not the perennial streams, then it is rain. Rain water is left draining town to seas throughout the rainy seasons. Soon after that we cry of lack of water for irrigation. Thanks CorpsAfrica for your effort. Please do come to Malawi.