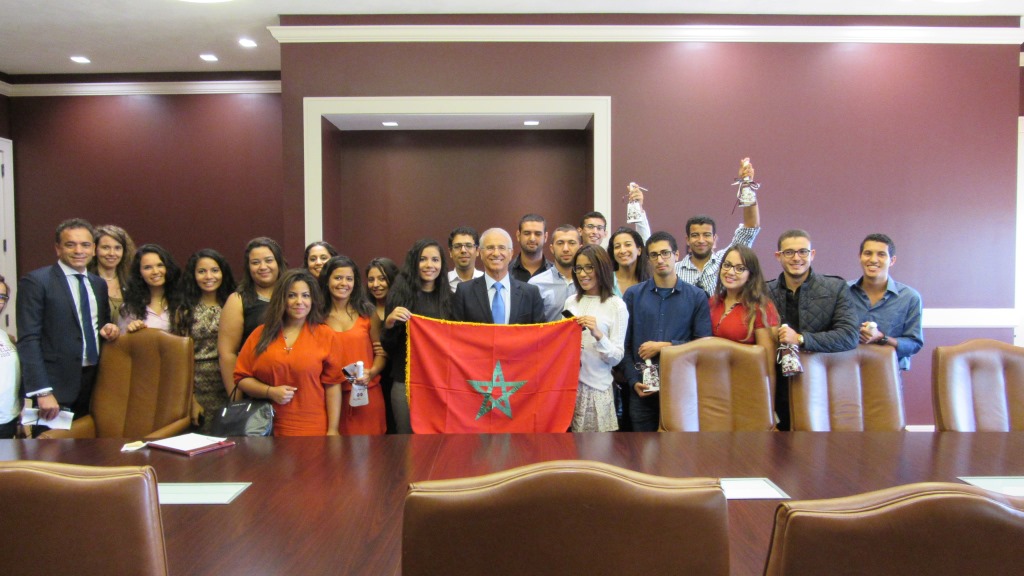 It seemed like a good idea – to interview Mark E. Keenum, the president of Mississippi State University (MSU), recently named an honorary consul for Morocco in the US. It was an opportunity to discover why a partnership between a leading SEC football powerhouse and a frontier market economy makes sense, and what lies ahead for both parties. Well, along the way, I got quite an education.

First of all, I found out that MSU is not only the premier university in the state, it is, as its website proudly notes, “among the nation’s leading major research universities, according to the Carnegie Foundation for the Advancement of Teaching, which represents the highest level of research activity for doctorate-granting universities in the U.S.” It has an impressive array of more than 175 academic programs building on its strengths in engineering, agriculture, and arts and sciences…Quite impressive and an exceptional partner for Morocco.

Gone are the days when honorary consuls were largely ceremonial opportunities to showcase visiting dignitaries. Morocco’s Ambassador Rachad Bouhlal is determined to promote his country’s ties of friendship to key communities across the US by demonstrating the mutual benefits of cooperation and collaboration that serve both countries’ interests. This partnership with MSU certainly illustrates the potential for enabling Morocco to find capable and committed partners in its efforts to realize economic growth and prosperity for the country, the region, and the African continent.

The relationship is no happenstance. There are MSU faculty members from Morocco who helped build a partnership with the International University – Rabat (IUR), a public-private partnership focused on developing skilled graduates in line with Morocco’s national initiatives. This is underscored by the joint programs that have been launched in automotive and aeronautic engineering. The undergraduate program consists of three years of study at IUR in mechanical and automotive engineering, then a senior year at MSU, with BS degrees awarded at both schools and automatic entry into the Masters programs at MSU.

The programs are off to a quick start. This fall, 21 Moroccans are enrolled in the Masters program in aeronautical engineering. In fall 2016, the first class of 49 students will complete their senior year at MSU in mechanical engineering and enter into the Masters programs. And 61 are expected in automotive engineering as undergrads in 2017. This is quite an innovative program for MSU, its first international program – and one that has the full support of President Keenum, which is where this blog started… 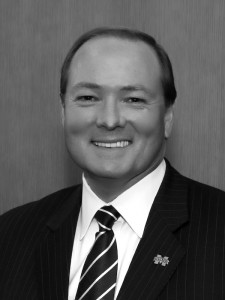 Mark is both a lifelong Bulldog (as MSU’s sports teams are called) and one of its staunchest supporters. He completed his undergraduate and advanced degrees in Agricultural Economics at the school, later serving as chief of staff for Senator Thad Cochran and as an Undersecretary in the Agriculture Department under President George W. Bush. While in the Administration, he oversaw the Foreign Agricultural Service, which gave him broad exposure to other countries, as well as international and multinational to agencies in the food and agricultural sectors.

He is acutely aware of food and water issues facing the world and has developed partnerships with the United Nations Food and Agriculture Organization (FAO) and the World Food Program. Mark has formed six partnerships with USAID and has a program with FAO in Africa. MSU, under his tenure, has been designated as a UN Global Agricultural Health Center, where the university brings its expertise to bear on issues of food security and sustainability.

In discussing these issues and initiatives, it is clear that President Keenum is passionate about the challenge of feeding people. With 20 billion people expected on this earth by 2050, he says that we need smart, educated, and talented people to direct more research, resources, science, technology, and innovation to meet this challenge. He has high praise for Morocco and its efforts in Africa, and is well acquainted with OCP, since he is a member of the International Fertilizer Development Council.

He gives Ambassador Bouhlal credit for recognizing how honorary consuls can play a dynamic role in building strong bilateral bridges beyond politics, especially on issues of common concern. This past spring, he met with Morocco’s Agriculture and Fisheries Minister Aziz Akhannouch to discuss how MSU’s Water Resources Centers covering research, the environment, aquaculture, and water management can contribute to Morocco’s USAID triangular aid projects in Africa.

It is a beginning of a broad array of opportunities for Moroccan and American students and experts to gain valuable experience, share knowledge, and together generate innovate approaches to meeting the critical food, water, and energy security issues challenging human development. 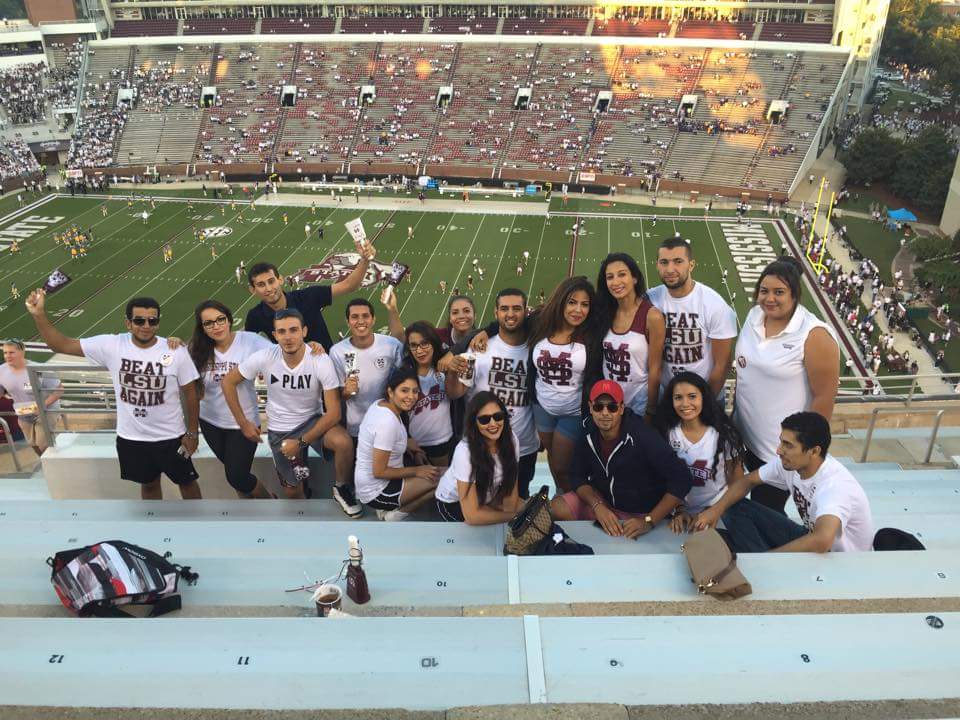