On March 3, the International Association of Athletics Federations (IAAF) announced in a press release that Rabat, Morocco would replace New York as a destination for one of its elite track and field meets: 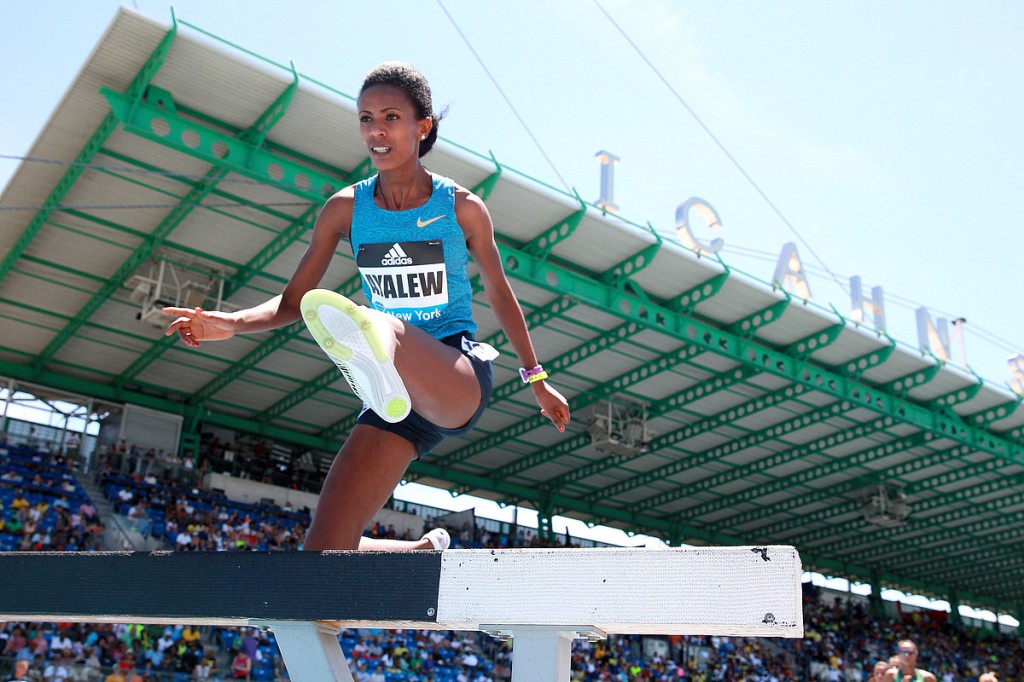 The General Assembly of the Diamond League meeting yesterday in Zurich, Switzerland has decided to include Rabat, Morocco as a new host city for the prestigious global series of one-day athletics meetings.

Launched in March 2009 the IAAF Diamond League, which features the world´s best athletes competing across 32 individual track & field disciplines, has for its first six competition seasons (2010 – 2015) included host cities in Asia, Europe, and North America. With the addition of Rabat, the series of 14 meetings which annual takes place from May to September now includes a fourth continent, Africa.

Rabat first applied for membership of the IAAF Diamond League in 2014 and has since undergone a rigorous evaluation process to confirm its organisation, facilities and services were of a high enough standard for inclusion into Athletics’ top-tier international invitational circuit.

Sebastian Coe, IAAF President and Chairman of Diamond League AG, commented: “We are pleased to be able to take our premier athletics series into a new continental area. The IAAF Diamond League offers the best athletics entertainment to the world outside of the IAAF World Championships and the Olympic Games. Broadcast annually in over 120 countries, the series provides Athletics with its next most prominent global shop window. We thank New York for contributing to this great project during the last six seasons and know that they will continue to support Athletics in the future. We proudly welcome the inclusion of Rabat.”

Mark Wetmore, Meeting Director New York, commented: “It’s been a great run on Randall’s Island, New York, and now we’re looking ahead to producing a new event. As we look forward, we believe that changing our focus to a street meet is one way to make the event attractive to a younger audience.”

Abdeslam Ahizoune, FRMA President Meeting Director Rabat, commented: “This is a proud moment for our country’s athletics community and for the international reputation of Moroccan sport in general. The inclusion of our meeting in the IAAF Diamond League is a clear affirmation of the ability of our country to deliver the highest international standard sports product.”