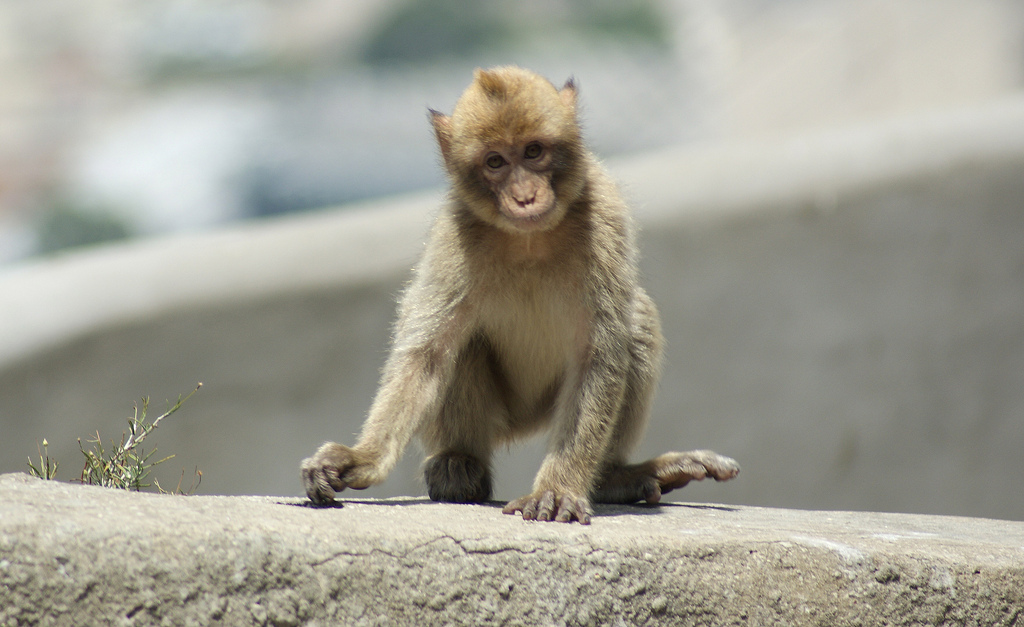 Here’s a look at Morocco happenings since our last roundup: