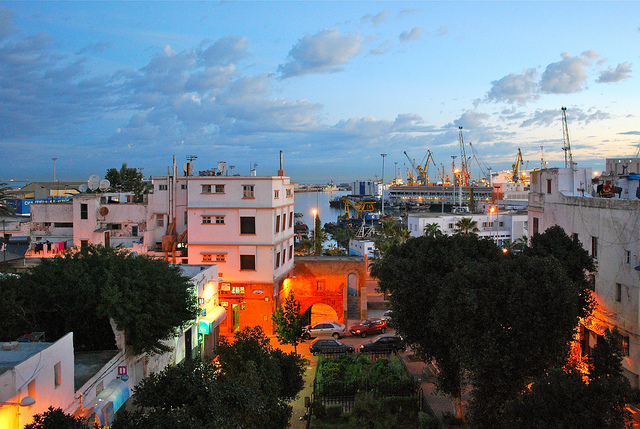 Here are 13 good reasons why Morocco should be your priority for travel, whether for business or pleasure. And it’s getting better all the time!

So what are you waiting for? Morocco is a year-round destination waiting to entertain, impress, and make you their partner.