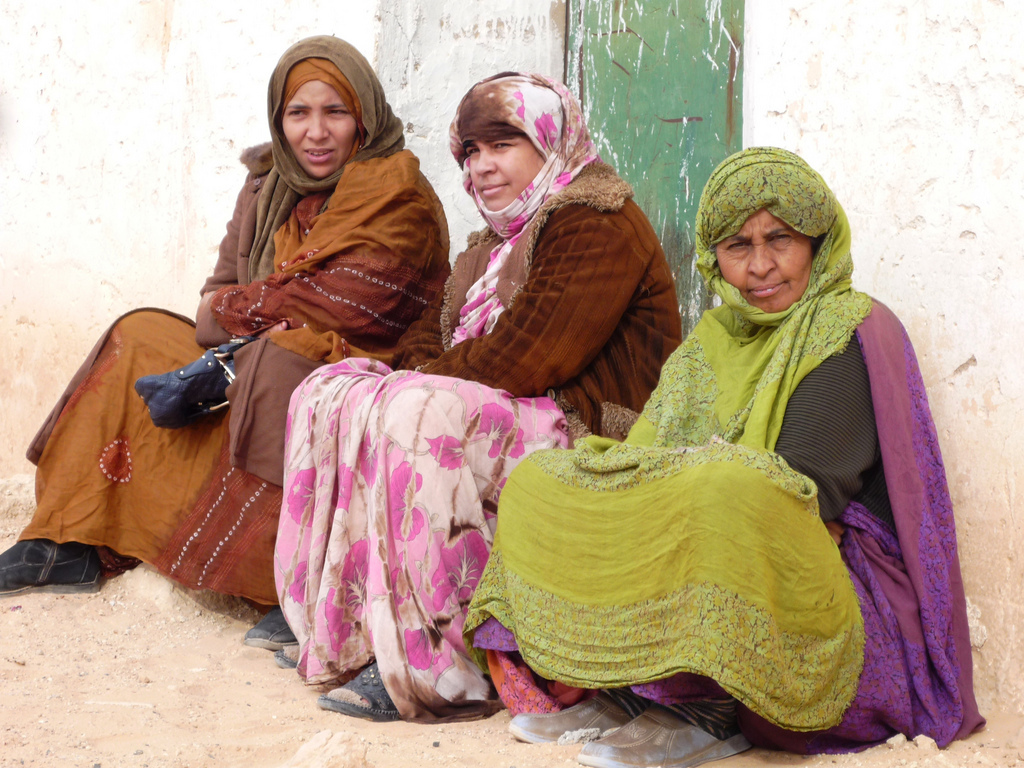 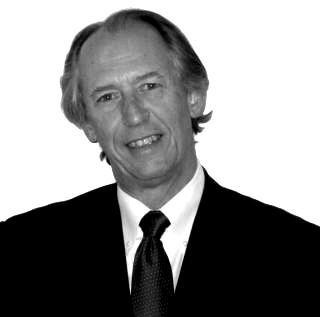 It is once again World Refugee Day and tens of thousands of, as yet uncounted and unidentified, Sahrawi refugees remain sequestered in Polisario Front camps in southwest Algeria. They have been there for more than four decades – and counting. Algeria and the Polisario Front still refuse to comply with repeated requests from the UN Security Council to allow a headcount. No particular reasons are offered for this continued stonewalling. They seem to believe that saying “no” is enough to keep the Security Council at bay. And so far, they have been right. It has been.

I was in the Sahara again a few weeks ago. As usual, as I have been doing regularly on my trips there since 2005, I took the opportunity to interview another half dozen recently escaped refugees who had managed to smuggle themselves out of the Polisario camps and back to their families in Morocco. Sadly, nothing much has changed in the story they had to tell me. Nothing in the camps has improved. Young people still have no hope for the future. And the Polisario Front is no more willing today than it has been for the last several decades to allow people there to choose their own destinies and leave.

I asked, as I always do, whether they had a message they would like me to take back to America. They did. Same message I have heard for the last dozen years from almost every escaped refugee I have interviewed. That message was this: it is time for this to end. We want our families united again. Tell America we need their help.

If you want to learn more of the particulars of this travesty, below is a small sample of the various editorial comments I have made on this subject in the last several years. I keep hoping something good is going to come of this. Getting the Security Council to start insisting rather than asking for a headcount and identification process is a good place to start. At least we will then know who and how many are there.

Western Sahara: Who Should Be Watching? Why Not Us?

So What Next for Western Sahara?

Some Free and Open Human Rights Counsel for the Polisario