By Ambassador Edward M. Gabriel (Washington, DC, Dec. 21, 2011) — The past weekend was the first anniversary of Tunisia’s Jasmine Revolution, which sparked the seismic Arab Spring events that have shaken North Africa and the Middle East for the past year.

A year later, elections in Morocco,Tunisia, and Egypt marked important milestones in the region as people in those countries went to the polls to make change happen through votes, not violence.

In Morocco, the moderate Islamist PJD party – more akin to Europe’s Christian Democrats – won the most seats in Parliament. As called for by the new Constitution, King Mohammed VI appointed PJD leader Abdelilah Benkirane as the new Head of Government. Benkirane has formed a majority coalition that has issued a public commitment to use Parliament’s new powers to promote economic growth, free trade, jobs, and anti-corruption measures while continuing Morocco’s social and political reforms.

Expectations are high and many challenges remain, but it looks like Morocco’s new government is off to a good start. Four out of five Moroccans recently polled expressed confidence in the new leadership team and want to give it a chance. Not surprisingly, Morocco’s peaceful protesters, who garnered much attention before the vote, and some of whom called for a largely unsuccessful election boycott, have seen their numbers dwindle.

According to press reports, the not-so-moderate Islamist Justice and Charity (JCO) group is dropping its support for the youth-driven February 20 protest movement because they believe that some of the February 20 leaders do not accept the JCO agenda which challenges the leadership ofMorocco’s popular reform-minded King.

So JCO’s motivation is clear—it was never about “democratic reform” but rather abolition of the monarchy, which is soundly rejected by the vast majority of Moroccans. The JCO is refusing to participate in an open political process that allows for a victory by voters who don’t share its goal of establishing an “Islamic Republic.”

For those remaining February 20 protesters motivated by progressive ideals but skeptical of Morocco’s new Constitution, it’s time to start exercising their citizen rights and responsibilities and become involved in the political process rather than sitting on the sidelines.

Making real change happen takes time and hard work. Elections are just the start, and the heavy lifting comes after exiting the voting booth. That’s a choice every individual must make for themselves. And Moroccans are setting a positive example for the region by moving forward with broad support from across the country. 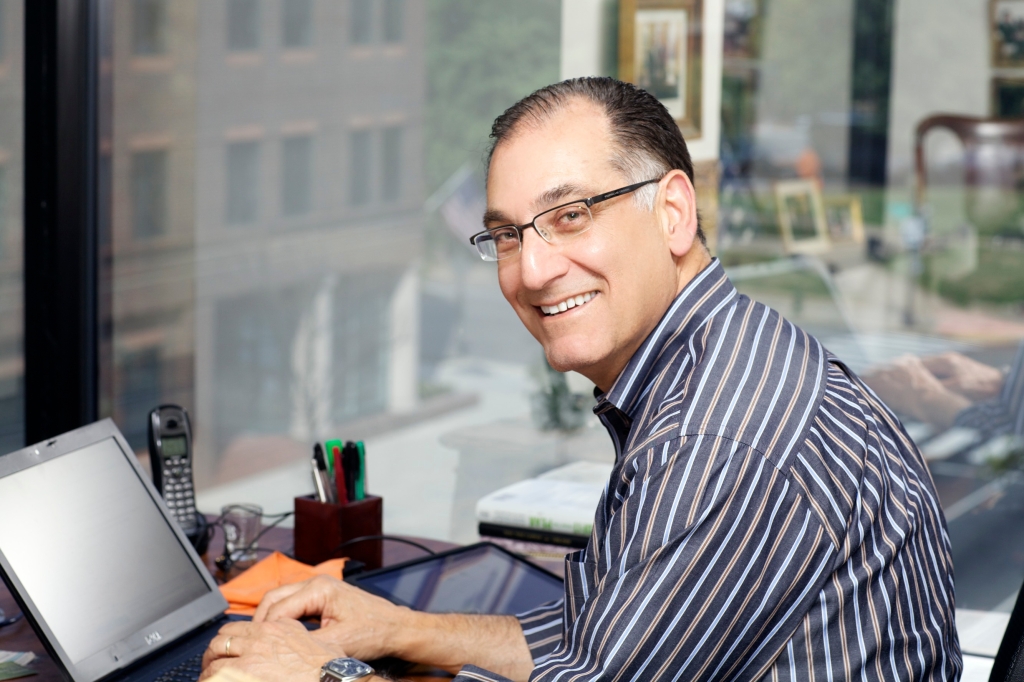