King Mohammed VI received a call Thursday from President Obama, in which the two leaders reaffirmed the historic relationship between Morocco and the US and agreed to intensify political consultation. Obama invited the King to visit Washington in 2013; a date for the trip has not been set.

During the call Obama “reaffirmed the historic relationship between the United States and Morocco,” a White House statement said. “The two leaders discussed the importance of continuing to deepen our bilateral cooperation, especially on regional security matters of mutual concern,” it said.

“The President invited King Mohammed to Washington and said he looked forward to continuing their conversation in person.” The date of the trip has not been confirmed.

Rabat confirmed that King Mohammed VI received a phone call Thursday from President Obama. It had been agreed to hold this important call following a recent exchange of letters between the two heads of state, the Royal office said. Indeed, the King on April 12, 2013 sent President Obama a letter underlining the importance of the Moroccan Sahara issue for the Kingdom of Morocco. President Obama sent the Morocco sovereign a reply on April 18, 2013.

During the phone call Thursday, the two heads of state hailed the positive results reached between the two countries thanks to the exchange of letters, and King Mohammed VI thanked President Obama for his personal and efficient involvement and for the clear instructions he issued to his administration, demonstrating his attachment to the excellence of relations with Morocco. 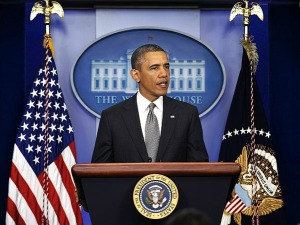 The US President paid tribute to the considerable progress and reforms spearheaded by the King that make of Morocco a model for the entire region. The sovereign and the US President also agreed to intensify political consultation and to hold, to this end, personal and direct contacts on a regular basis.

The two heads of state further decided to reinforce the already longstanding and deep bilateral relations, particularly in the framework of the Strategic Dialogue initiated in 2012 between the two allies.

Particular interest was given to cooperation in matters of defense, security and the fight against terrorism, and President Obama expressed his wish to deepen consultation with the King on international topics, in particular on Syria, Mali and Palestine, given Morocco’s familiarity and expertise on these issues.

The US President invited the Morocco Sovereign to pay a visit to Washington in 2013. The King also invited President Obama to visit Morocco. They both looked forward to this opportunity, the Royal office concluded. 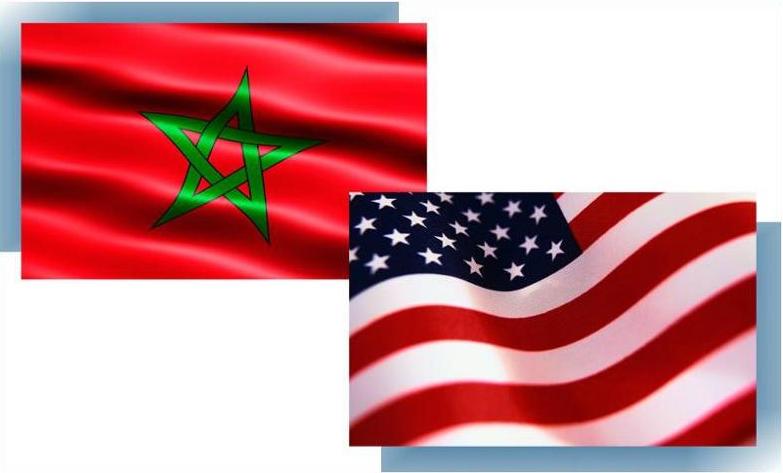 Morocco is America’s oldest friend and ally, having been the first nation to recognize the independence of the American colonies, in 1777. The two countries signed the Morocco-US Treaty of Friendship and Peace in 1786, which was ratified by the US Senate in 1787 and remains the longest-standing treaty of its kind in US history.

Morocco is one of the few non-NATO US allies in the Middle East and North Africa region, and last year, Morocco entered into a formal Strategic Dialogue with the US to address the changes shaping the region.