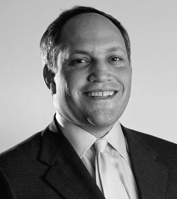 The Polisario Front claims to be the government of the self-declared Sahrawi Arab Democratic Republic (SADR), a state which it hopes to establish in the Western Sahara, a former Spanish colony controlled by Morocco since 1975. Backed by Algeria, the Polisario Front waged war against Morocco until 1991, but now controls little beyond camps in western Algeria for Sahrawi tribesmen it claims are refugees.

While the Polisario claims the Tindouf camps hold more than 100,000 refugees, diplomats and former residents place the number considerably lower, perhaps 40,000. Nor are all the camp residents technically refugees from the Western Sahara: as many as half have their origins in Algeria, Mali, or Mauritania. Nevertheless, with the Polisario Front refusing to allow an independent census, the international community bases its humanitarian assistance for the Sahrawi refugees in these camps upon the inflated numbers.

All access to the camps comes via Algeria, which also controls the transit of aid over the approximately 1000 miles from Algiers (or other coastal cities) to the camps. It is an open secret throughout the region that much of the aid goes elsewhere: diplomats and other travelers report seeing assistance from the camps in markets in Mauritania, Mali, Algeria, and elsewhere in the Sahel.

The smuggled supplies help fund both the Polisario’s activities and, apparently, the life style of senior Polisario leaders (beyond smuggling, the group receives income only through the largesse of the Algerian government, which sees the Polisario as a lever to use against its rival, Morocco). 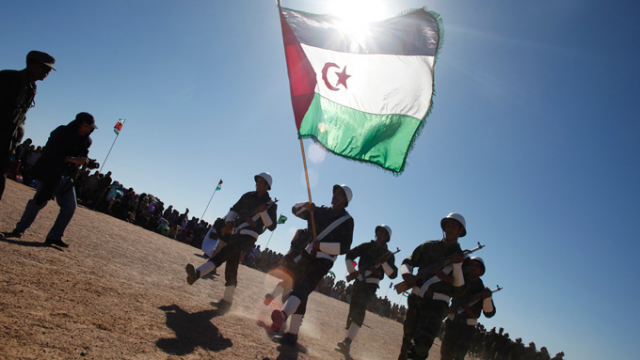 Within the Sahrawi community there is growing frustration with the Polisario leadership. The group’s president, Mohamed Abdelaziz, has had a stranglehold on leadership since 1976 and, true to the group’s Marxist roots, maintains a Communist bloc-style personality cult. While the international community once favored a referendum to resolve the Western Sahara question, disagreements over eligibility have prevented such a referendum from taking place.

The United States and many other countries have therefore accepted Morocco’s offer of functional autonomy for the Western Sahara.

The Polisario Front, however, has adamantly refused to accept autonomy under Moroccan control, and instead holds onto the fiction of SADR independence, issuing coins and postage stamps, maintaining a declining number diplomatic missions (paid for by Algeria), and refusing in most cases to allow residents of the Tindouf camps to return to Morocco or other countries of origin.

It is in this context that the report in Morocco’s independent, left-of-center Aujourd’hui Le Maroc is interesting, for it suggests, if accurate, that the Polisario is beginning to face internal resistance, both with regard to its misuse of international assistance and from residents frustrated with its refusal to accept Sahrawi autonomy in the Western Sahara.

With the end of the Cold War the Polisario has lost much of its power and legitimacy. As Morocco has made good on its pledges of economic development and autonomy in the Western Sahara, reasons for Sahrawi insurgency have declined even further.

Should the trends reported in this article continue, it is possible that internal fissures within the Polisario-administered camps might become the death knell for a group which, in effect, is one of the last relics of both the Cold War and African liberation movements.