* How Morocco is Meeting International Standards for Resource Management *

The most challenging decision facing companies interested in doing business the Western Sahara is gaining sufficient awareness of how external realities and internal facts on the ground affect the business environment in which they will be working. For the Western Sahara, this means that one must understand the overall milieu in Morocco, how this impacts the Sahara, and what, if any, special considerations affect potential operations in the south.

When one takes a close look at what’s going on in Morocco, two large issues stand out: the need for jobs and the demand for transparency. Morocco has a young population whose education, job, and social needs must be met. But the government, which imports more than 95 percent of its energy needs and spends up to seven percent of GDP on subsidies for food, energy, and social services, does not have unlimited resources to stimulate job creation. This is, in fact, an opportunity for companies, which can play a key role in setting economic growth strategies through public-private partnerships (PPPs).

Local and international private sectors have much to offer. Their knowledge of global and local markets, the competition, and the costs of doing business affect everything from labor/employment/training priorities to what is needed from governments in terms of infrastructure and investment incentives. Morocco values PPPs because they bring technical expertise and funding to projects that might otherwise be delayed or never get off the ground. 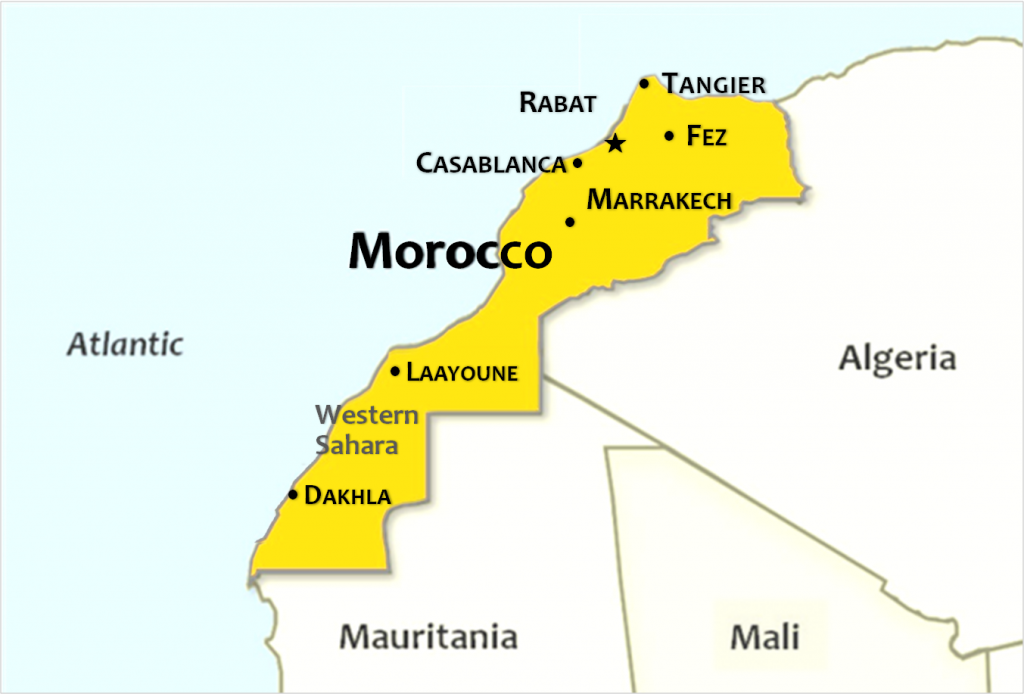 With regard to the Western Sahara, business opportunities have been limited to date, despite claims by some of its extensive on and off shore resources. Without expanded infrastructure, robust development of existing and potential resources remains limited. The previous Millennium Challenge Corporation (MCC) compact in Morocco addressed some issues for ramping up the fishing industry but did not extend its work to the Sahara. It is hoped that the increased pace of exploration for gas and oil will encourage more companies—if outcomes are successful—to look at supply chains and value-added industries and services as viable prospects for doing business in the Western Sahara.

As importantly, Morocco knows what it has to do to reassure the international business community on issues of transparency. The joint declaration of principles concerning hydrocarbon exploration and production, proposed revision to labor statutes, overall judicial reforms, environmental codes, and related regulations, all demonstrate that Morocco is committed to best practices in terms of local consultation, empowering beneficiaries equitably, and protecting investments.

Fairness and Equity in Resource Management

Morocco has adopted a policy towards governing the Sahara and management of its resources that is serious, realistic, and credible. In 2006, it proposed autonomy for the region, the only fresh thinking to date on resolving the political conflict. Also, as part of the overall Moroccan reform process that started in the late 90s, the people of the Sahara fully participate in local and national elections, have their own representatives locally and in Parliament, and are included in national development programs such as the National Initiative for Human Development (INDH) and the Millennium Development Goals’ social, economic, and human development programs. 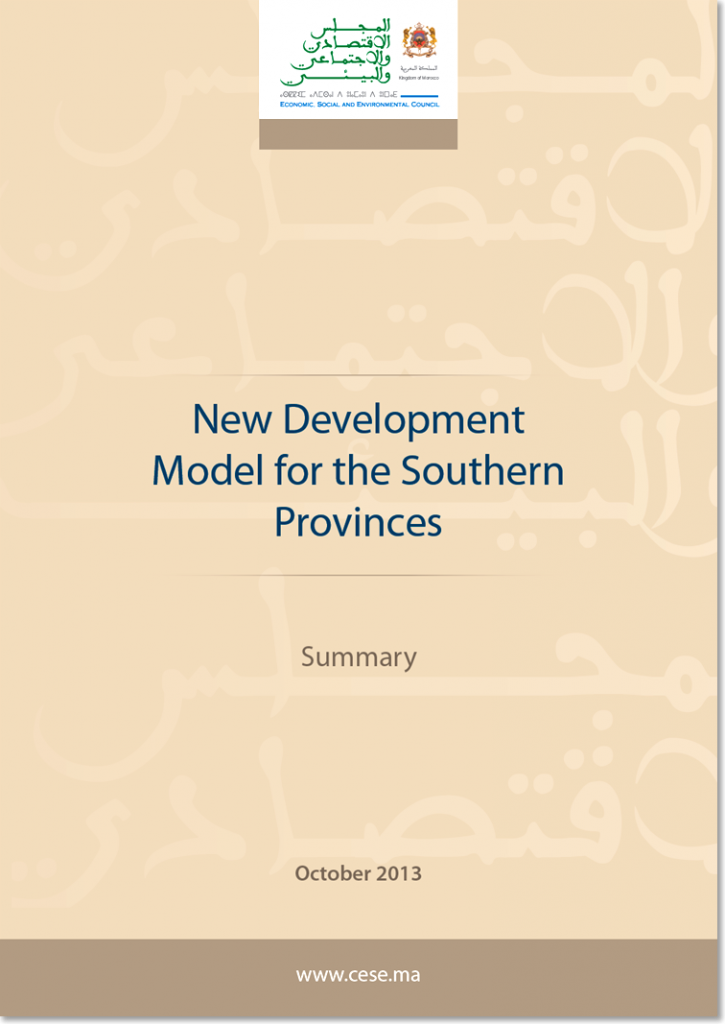 To develop a new regional model for sustainable development throughout the country, King Mohammed VI tasked the Economic, Social, and Environmental Council (CESE) to undertake extensive consultations with stakeholders in the south, and with analysts, experts, and researchers to draw up recommendations, which resulted in three key assessments:

Why Invest in the Sahara

As noted, not only has Morocco already invested some $2.5 billion in the infrastructure and social services in the Sahara, it is poised to spend $18 billion more in the next 10 years, whether or not oil and gas are found in commercial quantities. This means opportunities in light manufacturing, port and transport facilities, value-added fish and food processing, and infrastructure projects, among others.

The south of Morocco is part of the government’s substantial program of investments in renewable energies. This will generate a broad array of supply-chain opportunities for new businesses and services. To support this growth, the government has in place specific training incentives to bring local hires up to market-ready standards.

In terms of managing the natural resources in the south, then, a key element is managing expectations about what is yet to be realized. Rather than waiting to see what happens in the hydrocarbon sector, companies can look at what can be done within the broad parameters of recommendations from the CESE report. With Congress’ lifting of restrictions on US funding in the south as part of the 2014 Appropriations law, EX-IM Bank, OPIC, and other US agencies should be redefining their missions in the Sahara.

Ironically, several analysts have already opined that oil and gas discoveries in the Sahara may actually speed a peaceful resolution of the conflict in a win-win outcome. Under its commitment to benefit the local inhabitants and its adoption of the CESE recommendations, Morocco has made a credible case for ending the humanitarian crisis in the Tindouf camps by bringing the refugees home, and empowering the local population through the sustainable, participatory democracy envisioned in the CESE reports.