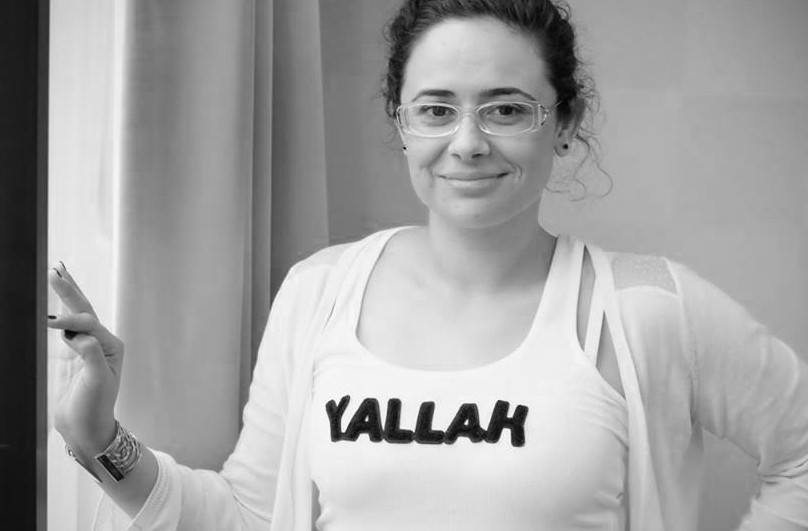 Nadia Rabbaa, a Moroccan journalist, is the recent recipient of the State Department’s Alumni Impact Award, which “recognizes the achievement of extraordinary program alumni who best personify the spirit of the Professional Fellows Program by conducting post-fellowship work that has made a positive, long-term impact on his/her workplace and/or community.”

Through the Professional Fellows Program, Rabbaa had participated in an exchange in which she interned with Congress with the mission of returning to Morocco and implementing a project based on her US experience. As a journalist and activist, she had been particularly struck by the use of social media by American policymakers to communicate openly with constituents. During the Arab Spring, she remarked, “Social media [was used] as a generator for social change….  I wanted my project to show that social media was not just a way to promote defiance of government but can also be a tool to increase dialogue, transparency, and accountability between representatives and constituents. If media can be an actor of a conflict, then it can also be part of conflict resolution.” 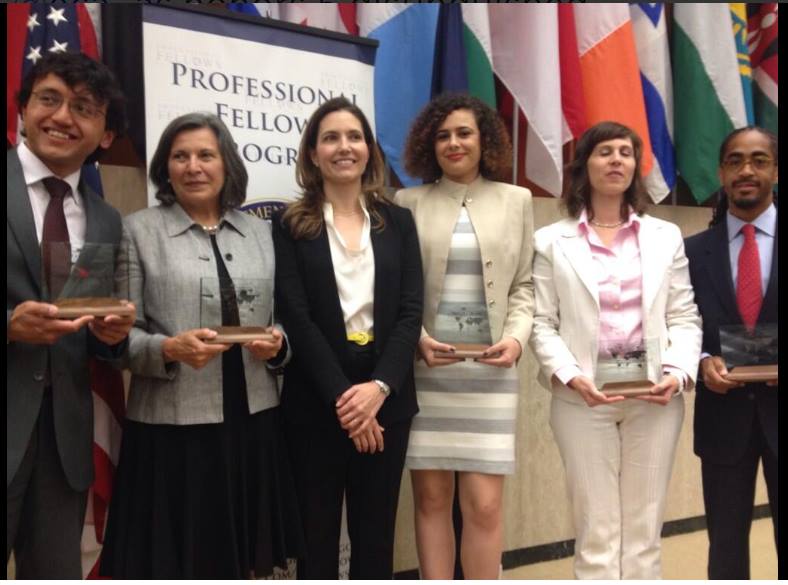 Back home, she used this insight to develop a training program—“Social Media for Democracy”– for female members of Morocco’s Parliament on how to maximize their interactions and relationships with their constituents using social media. “By giving [women] the power of social media, I hope to give them a chance to gain more voters,” she explained.

She also hoped that it would create a bridge between elected officials and youth to stimulate their participation in the political system. Social media usage would allow representatives to “interact with them on a platform where they were already engaged. I felt that this project was deeply needed because there was almost no communication between political leaders and young people in Morocco.”

Rabbaa received an initial grant to implement these training sessions, the first of which was held in February of 2013 with nearly a dozen women Members of Parliament. Through this project she “wanted Congresswomen to be trained in several levels of communication skills: how to communicate with the public, how to communicate about politics, how to communicate as a woman in politics, and finally the biggest part of this training program: how to use social media (on a technical level) and what for (the specificity of online communication).”

Rabbaa believes that this will help build trust between representatives and constituents and that her “project was one of the many steps towards more transparency of the public sphere.”

Rabbaa is currently based in Paris and working on and seeking funding to extend the program.