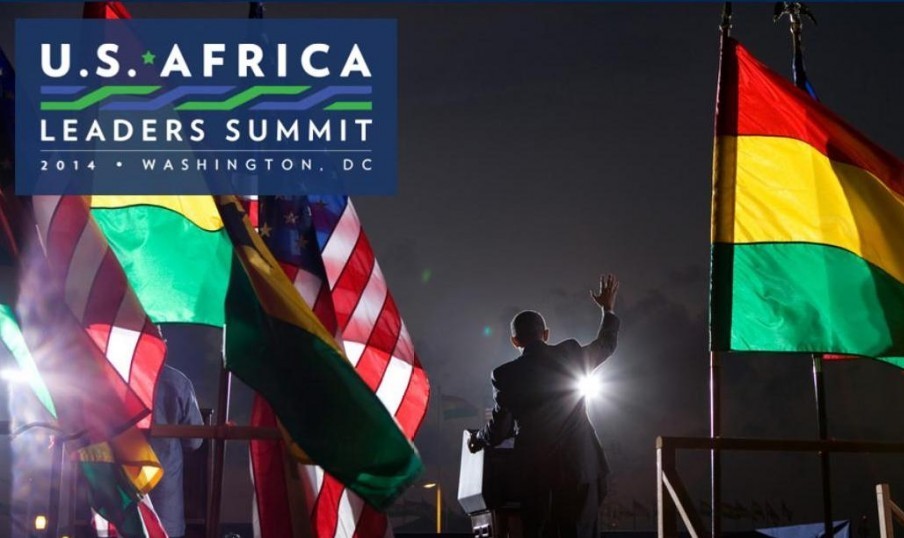 With longstanding ties across the continent, a stable, growing economy, and a record of peaceful reform and progress, Morocco will play a key contributing role in advancing the historic meeting’s primary themes:  investing in Africa’s future, peace and regional stability, and governance for the next generation.

In 2013, Morocco was the top destination for foreign direct investment (FDI) in North Africa and the second most attractive country for FDI across the continent, and it remains the only country in Africa with a Free Trade Agreement with the US. 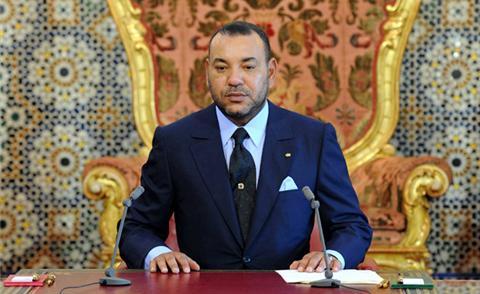 Morocco has trade and cooperation agreements with 16 countries in Africa, including Cote d’Ivoire, Gabon, Guinea, Mali, Niger, and Nigeria.

Last year, to help curb religious extremism in the region, Morocco launched a program to train imams from Mali, and the initiative now extends to Libya, Tunisia, Côte d’Ivoire, Gabon, Guinea, the Maldives, and Nigeria.

Morocco has also been a leader in promoting renewable energy, with Africa’s largest solar and wind farms under construction.

As the world’s number one producer of phosphates used in fertilizer, it is a recognized leader in agricultural and food security on the continent.

In a speech to the nation last Wednesday, Morocco’s King Mohammed VI said that “Africa should learn to have faith in Africa,” and called for “a distinct, efficient South-South partnership” across a broad range of economic, social and security issues. 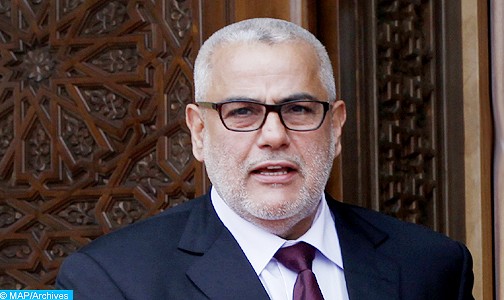 * For more on Morocco in Africa, go to:

“Morocco’s Leadership in Africa: A Partner for Progress and Peace”

* For more details on the US-Africa Summit, go to: