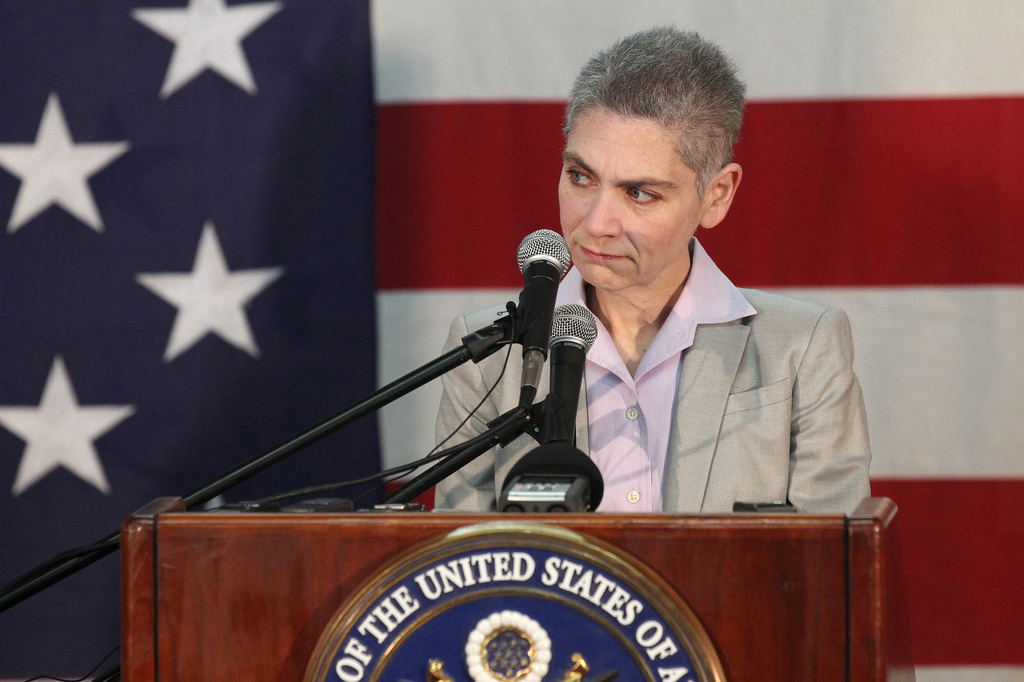 Maghreb Arab Press (August 7, 2014) — Morocco is a “regional leader” in counter-terrorism in the Maghreb and West Africa, US Ambassador-at-Large and Coordinator for Counter-terrorism Tina Kaidanow said Thursday.

“Through this new initiative (…), we strongly support Morocco’s aspiration to share its expertise with key partners in North and West Africa,” Mrs. Kaidanow said in an opening statement at the signing ceremony of a bilateral agreement on anti-terrorism assistance (ATA) between Morocco and the United States.

She underlined that the United States is”grateful for the opportunity offered to them again to support Morocco’s efforts in the fight against terrorism”.

For the US official, this agreement reflects “the exceptionally positive nature of relations in anti-terrorism assistance program with Morocco since 1986”, expressing the “enthusiasm” of the United States to start a “new phase in this partnership.”

Through its laws, Morocco has demonstrated its “commitment to strengthening the capacity of fighting terrorism both at its borders and at the regional level,” she said.