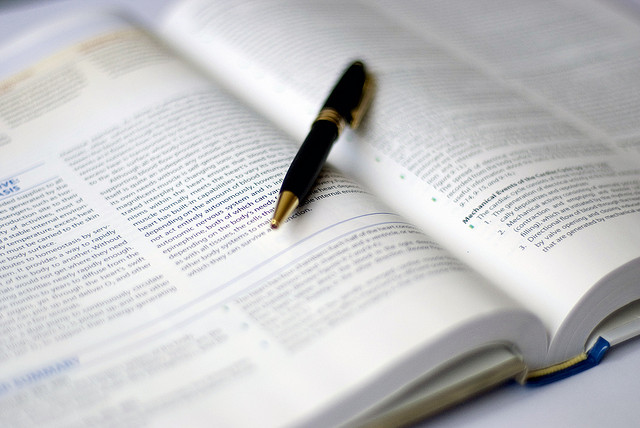 For several years, I have been commenting on the challenges in assessing human rights progress without a more comprehensive understanding of how the people affected define human rights. This applies as well to evaluating development efforts tied in large part to democracy promotion – whether it’s the Marshall Plan, the progenitor of post-war reconstruction, or funding water reclamation projects in the Sahel.

This theme is echoed in an article by Professor Eric Posner of the University of Chicago, who takes on the issue of defining and defending human rights without a grounding in the milieu in which these rights are operationalized. His aim is not only to encourage the human rights reporting community to undertake their own assessment of their efficacy – much as development experts have been forced to do – but to give them ways to legitimately help governments improve their human rights.

This has important resonance for a country like Morocco, where development and democracy goals go hand in hand in building a sustainable, inclusive, and equitable society based on Morocco’s unique, local cultural ethos.

Unfortunately, for human rights monitors, it is far easier to focus on a few issues that become criteria for a human rights report than to recognize that each culture manages its priorities in the context of its national needs and aspirations. This can be quite challenging to assess since, according to Posner, “In most countries people formally have as many as 400 international human rights. The sheer quantity and variety of rights, which protect virtually all human interests, can provide no guidance to governments. Given that all governments have limited budgets, protecting one human right might prevent a government from protecting another.”

While some may counter that there must be universal standards otherwise there are no comparative criteria for assessing human rights, Posner says that “the problem is not entirely one of moral pluralism. The real problem is the sheer difficulty of governance, particularly in societies in the throes of religious and ethnic strife that outsiders often fail to understand. There are many legitimate ways for governments to advance people’s wellbeing and it is extremely hard for outsiders to evaluate the quality of governance in a particular country.”

So what can be done?

While the work of international human rights groups is to be commended for its altruism, oftentimes the impact of their efforts is to distort perceptions of the host countries among international organizations and the donor community. Given the universe of acknowledged human rights (political, economic, social, institutional, religious, associative, property, etc., etc.); the differing cultural, ethnic, historical, and contemporary conditions in countries; and the limitations of resources and infrastructure; how does an analyst determine what advice to give countries regarding what their priorities and policies should be?

The first step: Rather than generating reports that generalize from a handful of cases to a blanket charge of malfeasance without a realistic understanding of the context for human rights priorities, organizations should maximize the benefits of an open dialogue with liberalizing countries such as Morocco. Morocco is more than willing to engage in a respectful, balanced exchange. The country’s commitment has been emphasized time and time again by King Mohammed VI, who places the people at the heart of Morocco’s development – economic, social, human, and political – and he strongly supports promoting rights in a way that makes most sense for his country’s unique circumstances. It seems that this openness would lead to greater collaboration to enhance and enshrine human rights regimes grounded in local values and realities.

As Dr. Posner concludes, “Westerners should abandon their utopian aspirations and learn the lessons of development economics. Animated by the same mix of altruism and concern for geopolitical stability as the human rights movement, development economists have also largely failed to achieve their mission, which is to promote economic growth. Yet their failures have led not to denial, but to incremental improvements and (increasingly) humility.”

We can only hope that human rights organizations will work more diligently and realistically when they find partners such as Morocco that are committed to reform and empowerment centered on Moroccan society and priorities.

I want to congratulate Fatima-Zahra Mansouri, the Mayor of Marrakech, who was named to the Forbes list of 20 Youngest Power Women in Africa. She was elected Mayor at the age of 33 in 2009 and has since instituted reforms and streamlined government in the city. It is by engaging with people such as the mayor that human rights organizations will learn more about what really matters to Moroccans.