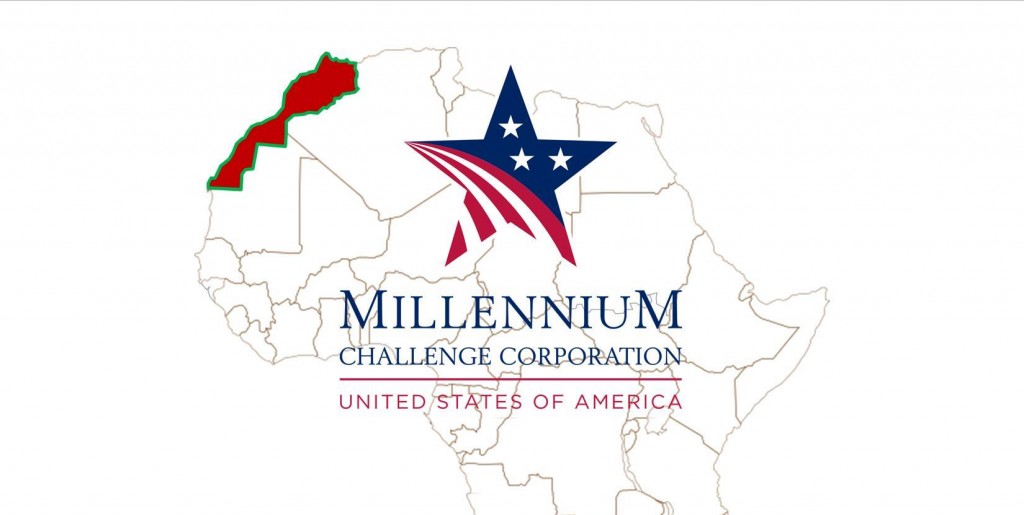 At the third Morocco-US Strategic Dialogue, held recently in Washington, the Millennium Challenge Corporation (MCC) and the Kingdom of Morocco signed an MOU that, in the words of the joint statement, is “designed to share expertise and lessons learned with other select countries in Africa.”

The two parties agreed to cooperate “with the goal of reducing poverty in Africa, including a focus on promoting the adoption of new technologies and innovative business models to promote entrepreneurship.” What this means, in fact, is that the US can ask Morocco to provide technical assistance in Africa, directly to countries eligible for an MCC compact or with countries “seeking to attain Compact-eligibility by supporting targeted policy and institutional reforms.”

The reform agenda inherent in an MCC compact is part of the “no free rides” conditions on the funding that include performance based metrics, regular auditing, and stakeholder involvement throughout the duration of the project. Morocco’s first compact was not only the largest awarded by the US government at the time, it helped shape subsequent MCC thinking about compact development. For example, the MOU stated that collaboration “may facilitate sharing of lessons of Morocco’s experience; increase regional, private sector investment; and serve as a pilot for South-South cooperation.”

This coincides with Morocco’s growing economic integration with Africa as a result of years of “economic diplomacy” spearheaded by King Mohammed VI. Although there is no obligation for a country to accept Morocco’s technical assistance, it is certainly clear – since the Kingdom has now been approved for a second compact negotiation – that its experience is valued by the MCC.

The MOU was signed by MCC Deputy Chief Executive Officer Nancy Lee and Morocco’s Minister Delegate of Foreign Affairs and Cooperation Mbarka Bouaida. Ms. Lee commented that “This MOU demonstrates the value we place on Morocco’s experience and our desire to facilitate sharing the benefits of that experience with other countries in Sub-Saharan Africa. Our new partnership advances MCC’s interest in regional cooperation which will be an important driver of growth. The agreement will allow us to have a broader systemic impact that sustains and expands the value of our compacts beyond the compact projects themselves.”

One indication of how Morocco’s performance has influenced the MCC is the specific reference in the MOU to Power Africa, a US government program for sub-Saharan Africa. Morocco is not part of the program, but it was Morocco’s achievement of providing access to power for more than 95 percent of the country in less than 10 years that convinced MCC to highlight the power sector as a key area for potential cooperation.

Another highly visible indication of the successful impact of Morocco’s pivot to Africa is the announcement of the top 10 entrepreneurs in Africa by the African Innovation Foundation (AIF) from a pool of 925 applications from more than 41 countries. The awards ceremony will be held in Morocco may 12-13, hosted by Moulay Hafid Elalamy, Minister of Industry, Trade, Investment, and the Digital Economy.

In announcing the event, Minister Elalamy said, “We have a strong commitment with AIF to unlock the innovation potential of the continent. The ambition is to make Africa a juncture of innovation and prosperous nations. In Morocco, the commitment to promote research and innovation mobilizes both the government and private sector decision makers who join their efforts to make the national innovation system a force for development.”

The top 10 winners, who will share $150,000 in prizes, are quite diverse in their innovations. The Moroccan winner, Adnane Remmal, has made a natural alternative to livestock antibiotics that reduces health hazards to animals and humans at no extra cost to farmers. Other innovations addressing the needs of Africa include: an agri-business funding model that links returns to profits; an educational “box” that enables children to learn first-hand the principles of science and electronics by building, measuring, and experimenting; a measuring device for ensuring the accuracy of machines used to detect TB, the third-leading cause of death in Africa; and a water distillation system that can use solar energy.

Once again, Morocco is putting substance behind its mission as an African country. Its potential MCC technical assistance partnerships, hosting the AFI recognition of innovators making a difference in the lives of Africans, and the King’s upcoming trips to five African countries demonstrate its continued commitment to being a full player in the future of the continent and a platform for regional economic integration.