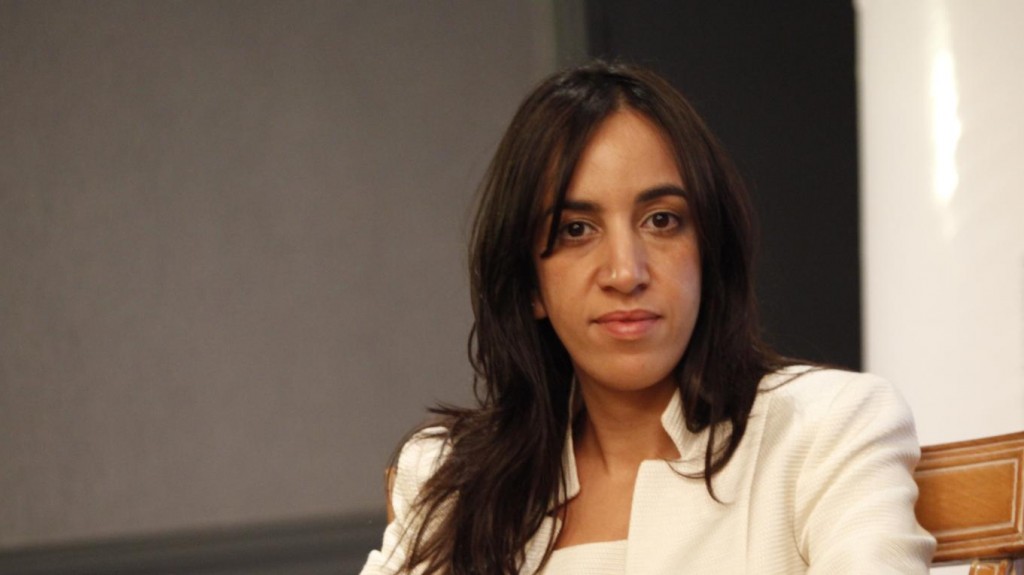 US News & World Report security correspondent Paul Shinkman interviewed Morocco’s Minister Delegate of Foreign Affairs Mbarka Bouaida during her visit to Washington for the third US-Morocco Strategic Dialogue. Mr. Shinkman spoke to the Minister Delegate about Morocco’s counterextremism program. The following is an excerpt from the resulting article:

Government leaders there have implemented a new model for eliminating extremism at home, one they believe is so successful it can be packaged and sold elsewhere and contribute to the nation’s ambitions of ultimately becoming an international leader in fighting Islamic militants like the Islamic State group or the Houthis in Yemen.

Its involvement in the business of what it calls “religious security” places the government directly into the day-to-day spiritual lives of Moroccan Muslims, attempting to identify those who might lash out violently in the name of Allah.

“We decided to restructure the religious sphere … to make it more scientific, much more organized,” says Mbarka Bouaida, Morocco’s deputy foreign minister, in an interview with U.S. News. “This idea of having a specific strategy within the religious sphere is really to preserve the Moroccan population from any extremism or terrorism messages, and it’s helped a lot. It’s helped to conserve our moderate Islam. It’s helped also to succeed somehow in the deradicalization process.”