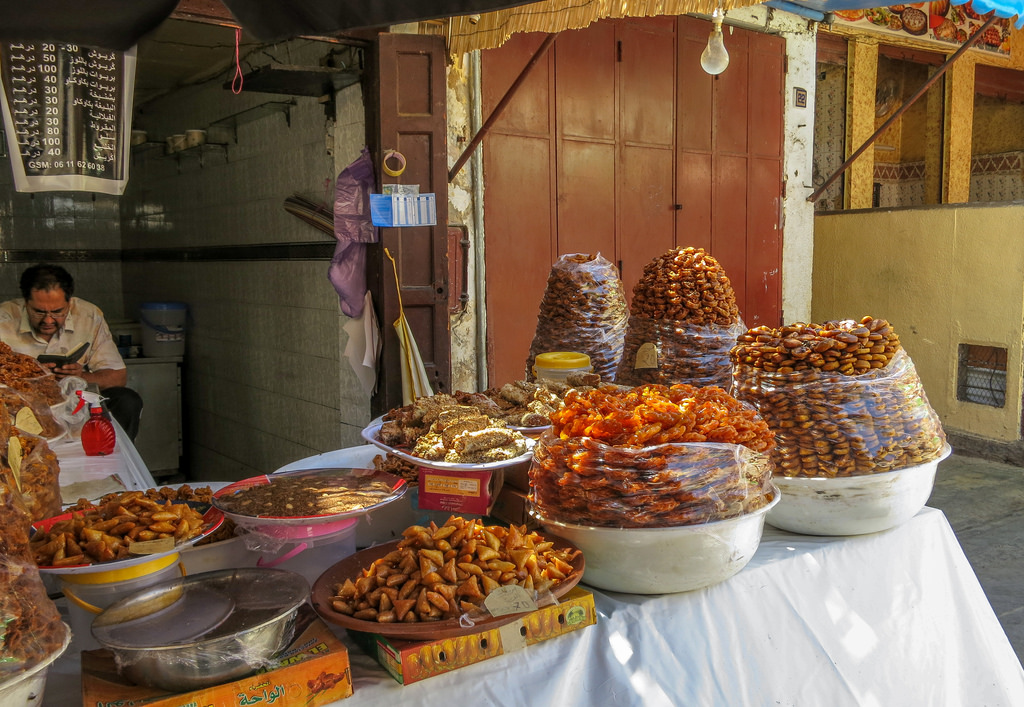 It is quite interesting to see how the observance of Ramadan and its practices has evolved in the US since I first began interacting with Muslim communities in the late 60s. At that time, and well through the early 80s, mosques and Islamic community centers were barely visible in the US. The great majority of Muslim-Americans are from South Asia, so Islam was integrated into their national identities and religion was practiced within the community,

With the shocks of conflicts throughout the Middle East and Afghanistan, Islamic communities in America became more visible and there was a strong reaction to the spotlight of public opinion that was directed at this hitherto not well-known religion. After 9/11 in particular, many Muslims decided to shun any outward interactions with the larger society, while others became more proactive, organizing and seeking out interfaith forums to dispel stereotypes and misinformation about the religion, its adherents, and their practices.

Perhaps one of the most effective venues for discussing Islam and its relations with other religions has been sharing perspectives on the Five Pillars, which have been described as the “framework of Muslim life,” the “five basic acts in Islam, considered mandatory by believers,” and “the foundation of Muslim life.” They are belief in one God, praying five times a day, giving alms, fasting and self-control during Ramadan, and pilgrimage to Mecca during one’s lifetime.

We are now in the month of Ramadan, a time set aside for reflection, good works, increased study of the holy book – the Quran, and increased self-control focused on ritual fasting during the daylight hours.

For non-Muslims, Ramadan is a bit of a challenge, watching our friends and colleagues observe the daily fast, struggling to maintain their energy levels, and yet somehow adjusting and actually appreciating the challenge. Part of the appreciation of the value of Ramadan is brought home to us when we are invited to share in the daily breaking of the fast at sundown at an iftar (literally, break-fast) or ftour, the Moroccan word for breakfast from the same root.

My first iftar was in Sanaa, Yemen, where rooftop fires were lit and guns fired to welcome in the month of Ramadan. Iftars were marked in the same way, with horns blowing so that people could break the fast, say the required prayers, and have their first full meal.  Then came Ramadan in Saudi Arabia, when Jeddah became a delightful wonderland at night after iftar with shops and restaurants open, family visits, and people from many nations out in the streets enjoying the evenings.

I must confess that my favorite part of the ftour celebrated by Moroccans is the special pastries that accompany every meal. Given the Kingdom’s riches of almonds and honey, you will find many options to satisfy your sweet tooth. Enjoying chebakia is my special Ramadan addiction!

I had the pleasure of joining an iftar earlier this week co-hosted by a trade association focused on MENA business and the leading Muslim mosque in the Washington area. It was remarkable in one sense because hosting a diverse gathering of people, non-Muslims and Muslims alike, is increasingly common. From President Obama, to then Secretary of State Hillary Clinton, to various community-based organizations, participating in an iftar has become one of many opportunities for Americans to share their mutual concerns for peace, justice, tolerance, and a safer world. Around the table were Americans of many origins: Morocco, Algeria, Pakistan, Palestine, and Afghanistan as well as Americans who have been in this country for several generations.

The conversations were lively and far-ranging… from remembrances of past Ramadans to foreign policy issues and challenges of living in the Washington area. There were families as well, with children tugging at their parents’ sleeves for permission to have dessert. The iftar was special because it was without surprises. People were glad to meet each other, trade ideas and updates, and make plans to meet after Ramadan. It was about people, about shared beliefs and values, and about the everyday issues of engaging with others. It was a blessing to share with others.