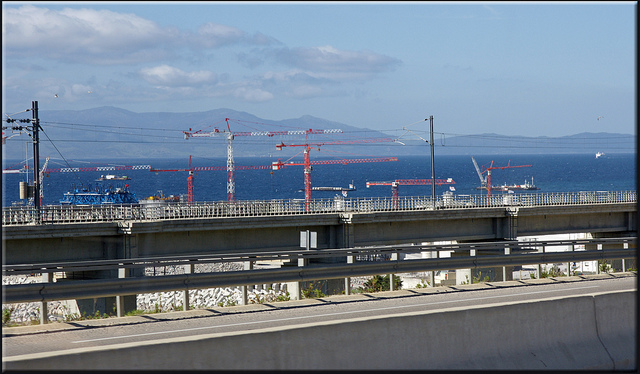 Last week, Morocco joined the 193-Member United Nations General Assembly in formally adopting the 2030 Agenda for Sustainable Development, adding additional objectives to its longstanding commitment to promoting sustainable human development. The 2030 Agenda, which includes 17 goals and 169 targets to “wipe out poverty, fight inequality, and tackle climate change over the next 15 years,” aims to build on the 2000 Millennium Development Goals aimed at improving access to education, gender equality, maternal and child health, and environmental sustainability.

For Morocco, looking forward means expanding on its successes to date – and overcoming new challenges.  In taking a look at its performance in achieving the Millennium Development Goals over the past 15 years, it is clear that Morocco has been largely successful:

Indeed, for the transition from here to the new Sustainable Goals, Morocco’s main focus has been on inclusive development and the environment. In the months leading up to last week’s Summit, Morocco participated in a number of preparatory events, including a conference on children and youth that provided an opportunity for young people to contribute to the development agenda on issues of importance to them, and a session on the role of the diaspora.

And most notably, on September 20, on the eve of the adoption of the Sustainable Development Goals, the French and Moroccan governments, respective hosts of the upcoming COP21 and COP22 conference in Paris and Marrakesh, issued the Tangiers call  stressing that “the fight against climate change is a fight for development,” and that, “it is vital that we seize the opportunities of the Paris and Marrakesh conferences to speed up the transition towards a ‘global green economy,’ reconciling legitimate aspirations to development with the requirements of sustainability of resources and reducing environmental risks.”