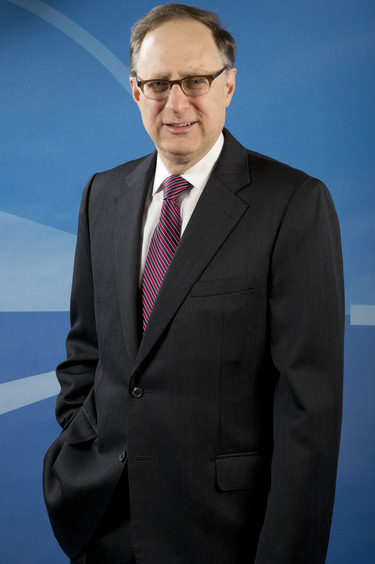 The North Atlantic Treaty Organization (NATO) has incorporated the Royal Moroccan Armed Forces into its Interoperability Platform and stepped up military cooperation and special forces training with Egypt, Tunisia and Mauritania.

Vershbow said Morocco’s membership of the NATO Interoperability Platform will enable its forces to be trained to standards that will enable them to operate side by side with NATO forces in continuing and upcoming joint regional security initiatives against terrorism and religious extremism. [FULL STORY]