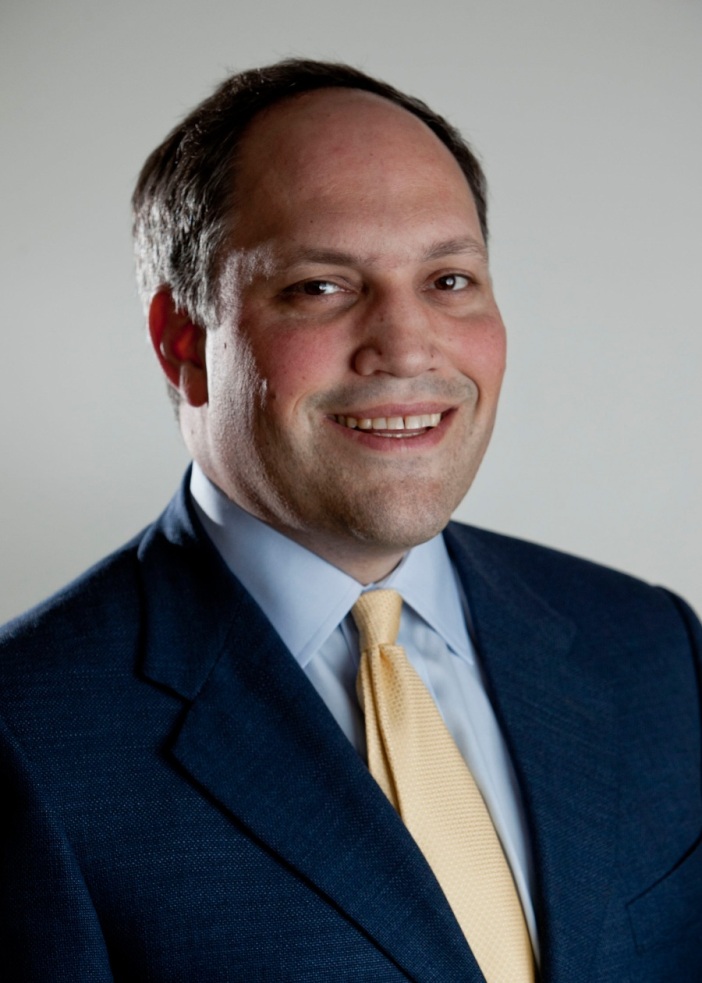 There are certain conflicts and countries where US policy should be a no-brainer. In 1777, Morocco was the first country to recognize American independence. In subsequent centuries, Morocco has consistently sided with if not vocally advocated for moderation. This was especially true during the Cold War. Egypt flip-flopped its allegiances. Libya expelled Americans and grew increasingly close to the Soviet bloc. After its bitter independence struggle against France, Algeria also marched headlong into the Soviet camp. Morocco, however, consistently sides with the West, even at great cost to itself.

One of Morocco’s key national security concerns has been the fate of the Western Sahara, a territory which successive Moroccan dynasties not only ruled but originated from and which was separated by force from Morocco by both the Spanish and French. Over at the Journal of International Security Affairs, I wrote a long piece detailing this history of this sparsely populated land, as well as arguing that both historical justice and regional security interests mandate that the United States should side with Morocco’s claims…

In the United States, however, there has long been a tendency to bash allies while coddling or at least legitimizing manufactured grievances of adversaries. At the height of the Cold War, the Soviet-backed Algerian regime, with the help of Cuban advisers, founded the Polisario Front, a self-described liberation movement and the pretender to the leadership of the self-declared Sahrawi Arab Democratic Republic. In reality, the group neither represented most Sahrawi (given the freedom to travel, most Sahrawi choose areas controlled by Morocco) nor was it democratic. Rather, it was a police state under the authoritarian rule of Mohamed Abdelaziz, the self-styled president. While one former lobbyist for Algeria eulogized Abdelaziz as “a man of peace,” he was no more a man of peace than Pol Pot. Those who seek peace do not forcibly separate children from parents and send them to re-education centers in Cuba. Nor do men of peace hold prisoners of war illegally to extort blood donations from them or participate in schemes to divert and sell off humanitarian assistance. [FULL STORY]