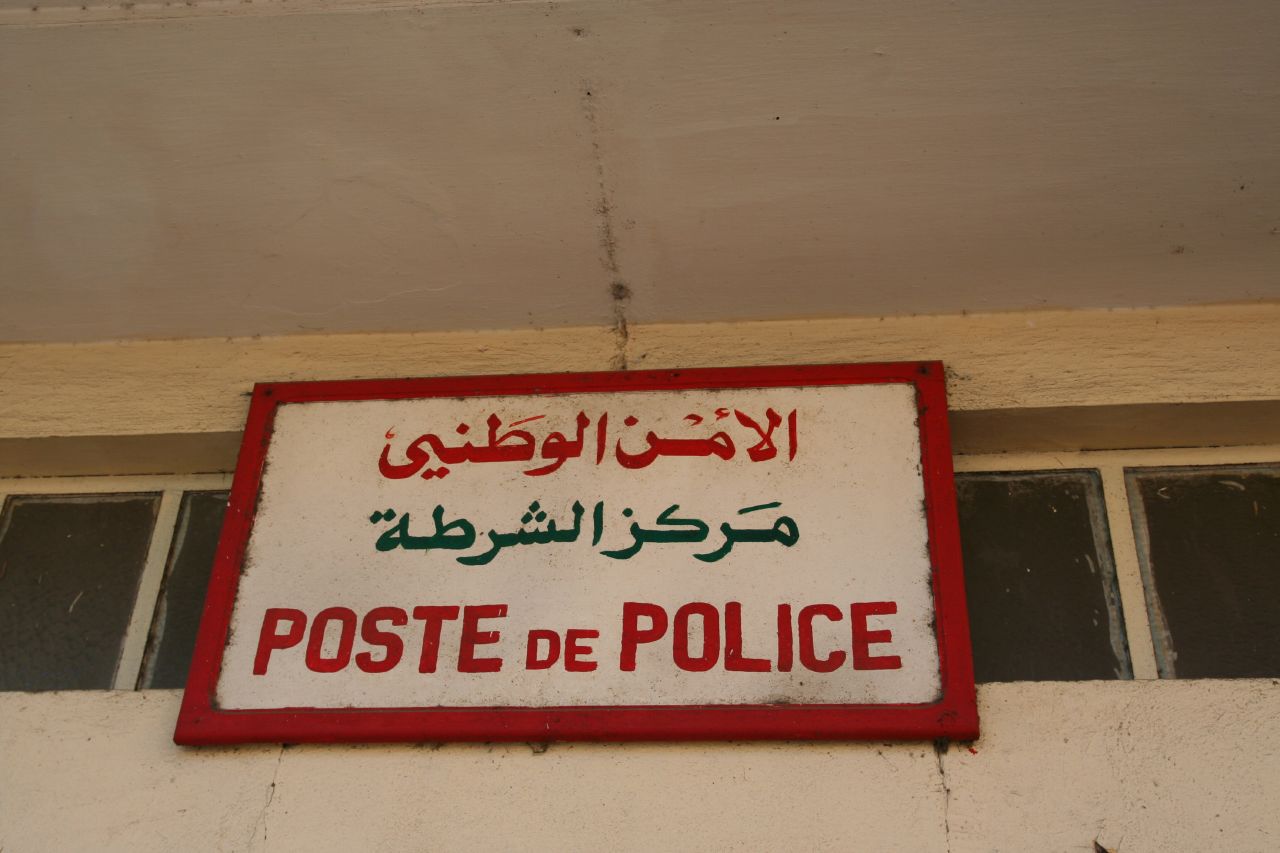 Starting last Wednesday, Moroccan police officers added a new element to their uniforms – a metal badge that makes it possible to identify them by both name and number. In a statement announcing the reform, the Directorate General of National Security (DGSN) stated that the goal of the uniform addition is to “increase transparency in the work of the national police services.” According to Jeune Afrique, “Bike police, intervention units, urban brigades, traffic officers, and border police will have specific uniforms, inspired by the same model.”

This latest move is part of a broader effort at police reform, initiated in 2015 under the leadership of Director of the DGSN Abdellatif Hammouchi, aiming to bring the security services closer to citizens, increase trust and address concerns of some of the populace about police behavior.

In September of last year, Morocco began requiring police officer’s helmets to be fitted with video cameras – both to fight corruption and to ensure that officers respect human rights. Security expert Mohammed Akdid, quoted in Deutsche Welle, noted that the cameras not only promote responsibility and accountability in the security services, but also help improve transparency and the image of the police.

Police reform is just one of the myriad reforms Morocco is undertaking to improve governance, advance democratization, and empower citizens. In the past year alone, Morocco adopted a new press code, passed a  law advancing the rights of domestic workers, and began implementing the second phase of a campaign to regularize illegal immigrants. These recent initiatives have added further momentum to Morocco’s evolutionary reform process.