Morocco loves pizza, and this week, Louisville-based Papa John’s International Inc. announced that its latest international expansion will take the pizza delivery chain to Morocco. The first restaurant will open in Casablanca, with an additional 19 stores planned to open in the next 5 years. The total investment is reported to be around $12 million and is expected to generate between 800 and 1000 direct jobs. The Morocco investment represents Papa John’s third foray into Africa, after Egypt in 2007 and Tunisia in 2016.

Moroccan company Planet Pizza Inc. has exclusive development rights with Papa John’s and will build and manage the franchises in the country. Planet Pizza CEO Taoufik Bensouda declared himself “honored” to participate in introducing Papa John’s to Morocco, citing “strong demand in the market for high quality pizzas and excellent service.” Papa John’s, in turn, said it is “pleased to extend our growth with Mr. Bensouda and Planet Pizza.” 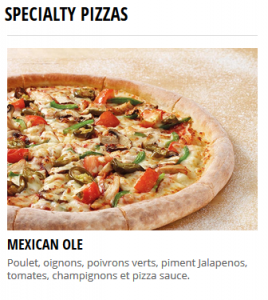 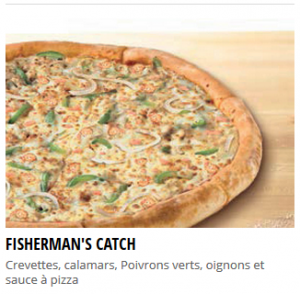 Papa John’s will join competitors Domino’s and Pizza Hut, which already operate restaurants in Morocco. Of course chain restaurants are known to adapt their fare to local tastes when they expand internationally, and though Papa John’s has yet to release their Moroccan menus, a peek at their Tunisia menu suggests what they might offer. This menu offers the classic cheese and pepperoni as well as the ever-so-controversial Hawaiian—which features (the much-debated in the US) pineapple topping, with “turkey ham”. Other items include the “Mexican Ole” (chicken, onion, green pepper, jalapeno, tomato, and mushroom) and the “fisherman’s catch” (shrimp, calamari, green pepper, and onion). 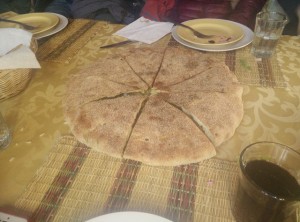 Bensouda is making a smart bet on Morocco’s love for pizza. The closest thing in Morocco’s rich culinary culture is probably Medfouna, otherwise known as “Berber pizza.” Medfouna is more like a calzone: it’s a large bread stuffed with meat and veggies. Excellent, like all Moroccan food; but even the best calzone can’t match up to a pizza.