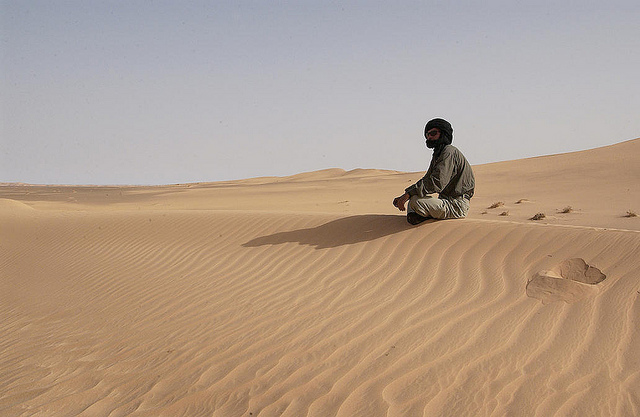 It has been ten years, a decade, since Morocco offered an initiative in the Security Council to provide a generous autonomy to the population of Western Sahara.  Ten years is a long time to wait for action, especially for a problem that already has been around for more than four decades.

It has been 15 years, a decade and a half, since the Security Council began passing yearly “resolutions” calling on the Parties to achieve a mutually acceptable “political solution” to this problem. Morocco’s ten-year-old initiative was a response to the Security Council’s encouragement to offer some kind of reasonable political compromise, and has been praised as “serious, credible and realistic.”.  It was also a response to much additional encouragement from Washington, which took a long hard look at the Moroccan initiative and decided it was more than generous by the international standards of other such autonomy arrangements. Thus, the certificate of approval from successive US Administrations both Democrat and Republican since it was first presented in 2007.

It has been nearly 18 years, approaching two decades, since the United States Government set this dynamic in motion when it decided that efforts to conduct a referendum to determine the fate of the territory were both futile and ill-advised and “resolved” to put its diplomatic weight behind ending this problem with a fair-minded political solution that gave both parties what they needed, even if it denied them all they might want.

Much pondering, thorough discussion, wide internal consultations and numerous meetings preceded the State Department decision in early 1999 to abandon the failed United Nations effort to hold a vote on the future of Western Sahara.  Eight long years had already elapsed trying to bring the Parties to agreement on who should be allowed to vote in a referendum. It was perfectly clear by late 1998 that neither eight more years nor eighty would ever bridge the divide.  I know. I was there. Time to move on to something more practical and realistic. Good American logic.

But after all the milestones now passed since that original decision in the corridors and conference rooms of Foggy Bottom, decades of them, you have to wonder what has become of the original U.S. “resolve” and what is the value of all those Security Council “resolutions” calling for a political solution.

Unfortunately, what now seems most clear, after all these years, is that U.S. “resolve” is maybe less firm than the word suggests, and that “resolutions” carry less weight than the Security Council might wish.

We hear frequently these days, with political speech increasingly scrutinized for meanings both evident and implied, that “words have meaning.” If so, maybe it is also time to take some actions that demonstrate just how meaningful words can be.

In Western Sahara, a demonstration of our resolve to settle this matter through a fair-minded political solution could well start with some unambiguous words in a U.S. statement that not only is Morocco’s initiative “serious, credible and realistic,” but, in fact, this kind of trade-off between sovereignty and autonomy offers the only way to resolve this issue.  Backing up that kind of statement with some concrete and visible actions to support Morocco’s current and ongoing efforts to prepare the region for such autonomy might also begin to persuade other Parties that our “resolve” does finally have real meaning, and that we plan to become more visibly resolute in its pursuit.