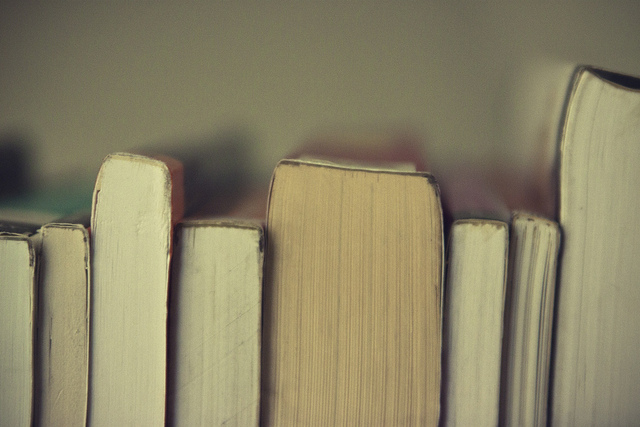 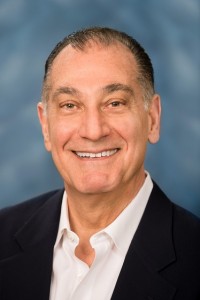 Since World War II, English is the fastest growing and most popular language for business, education, and commerce in the world. If one includes countries where English is an official language, more than 1.5 billion people speak English, some 350 million as a first language. In terms of English usage, by some estimates, the English lexicon is currently increasing by over 8,500 words a year, and it’s estimated that about 200,000 English words are in common use today among all languages.

In the past few years, as Morocco’s economy has become increasingly tied to international markets, the kingdom has seen a growing interest in and demand for English training to prepare its graduates and workforce for the global economy. And increasing, Moroccan companies and universities and American schools in Morocco are signing cooperative agreements with American universities to advance American training and education.  Cooperative agreements include some of the most respected US schools like MIT, Boston College, University of Texas, George Washington University, University of California, Indiana State, Mississippi State, among others.

This increased interest and demand for learning English and in American styled education presents an opportunity for the American schools in Morocco, in association with American nonprofit organizations, to work with the Moroccan government on ways to expand the American learning experience in the public school system and to partner with companies wishing to expand new and innovative learning experiences in Morocco.

In the last decade, there has been a proliferation of entities in Morocco that claim to offer an American-style education. Upon close examination, however, only five American schools meet the criteria that qualify them under the American-Moroccan bilateral agreement governing the schools’ charters.

As the co-chairman of the American schools of Tanger (AST) and Marrakech (ASM), I can speak to the special character of these two American schools. AST, opened in 1950 under a US nonprofit charter, is the first of its kind in Morocco. AST is a non-profit organization that is 100% supported by private donations, and in 1995  also established the American School of Marrakech (ASM), with both schools accredited in the US and Morocco.   The board of trustees is composed of both Americans and Moroccans, and the headmasters and most of the teachers are from the United States or Canada.  The student base, while mostly Moroccan, is internationally diverse, and parents are involved in a Parent Teachers Organization similar to the American model. Most importantly, because the entire curriculum (outside of language courses) is taught in English and the schools are accredited, the graduates are able to go on to top schools in the United States, Great Britain, and elsewhere, becoming prominent leaders in fields as diverse as entertainment, finance, and corporate management.  Much of the same can be said for the Casablanca American School, the Rabat American School, and the George Washington Academy, which are the other accredited American schools.

In addition to the US accredited schools, AMIDEAST and the Moroccan American Commission for Educational and Cultural Exchange (MACECE) are two other institutions with American affiliations in Morocco that have had great success in English training and enabling access to an American education.  AMIDEAST provides a broad range of educational services, from preparation for and administering entrance and language exams, and delivering professional training and development courses, to teaching various specialized English-language and training programs. MACECE administers the Fulbright scholarship program in Morocco, manages a network of international student exchange programs, and provides advising services to students and professional aspiring for US-based education and training.

The five American schools, AMIDEAST, and MACECE, as well as the two universities in Morocco with an American curriculum – UNE and Al Akhawayn – can be formidable partners in building closer US links with the future government and business leaders of Morocco. I am proud of the strong ties between the educational sectors of the US and Morocco and believe that it is vital that we work together to see this vision for Morocco’s youth realized through partnerships with His Majesty’s government, Moroccan corporations, and US non-profit educational institutions.