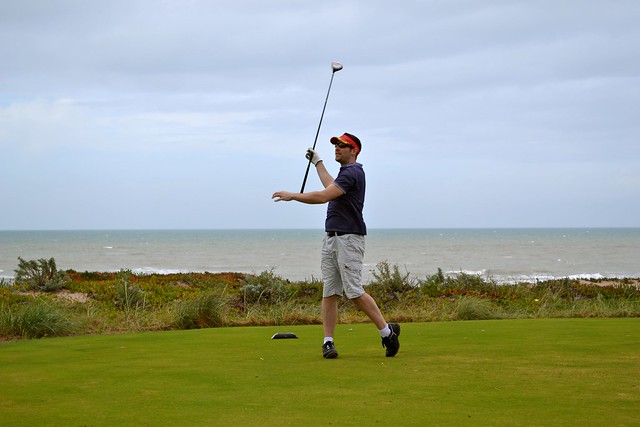 In an insightful analysis in The Arab Weekly, Francis Ghiles, prominent regional analyst and resident scholar at the Barcelona Centre for International Affairs, provided his assessment of the current state of the economies in the Maghreb. While he acknowledges that Morocco has the likelihood of “a brighter economic future than its three neighbors to the east,” he also mentions that “There is no underestimating the huge effect a better-managed Algeria would have, not least in terms of faster economic growth and job creation.”

In Morocco he notes that “growth is too slow to accommodate any serious cut in a high level of unemployment,” a painful reality reflected in responses of Moroccan youth to the recent Arab Barometer survey and the Arab Youth Survey. In Morocco, “Considerable social tensions exist none the less as witnessed by the harshly repressed revolts, particularly in the northern Rif region. Income disparities are as wide as they ever were…”

More ambitious growth prospects, he believes, are reflected in the success of Morocco’s financial sector and the OCP Group for their roles in building economic ties both at home and throughout Africa. He also sees Tangier, its industrial zone, Tanger Med, and the greatly improved transportation and distribution logistics as magnets for foreign investors that are gradually bringing prosperity to that region.

In summary, he points out that “All of this helps spread wealth and employment. Geographically shared and better-spread wealth is important in a country’s stability. However, the ruling class still enjoys exorbitant economic privilege and wealth, capital flight is endemic, and many young Moroccans dream of fleeing to a better life in Europe,” a perspective highlighted in the previously mentioned surveys.

In Algeria, the economy has been immobilized by the current political environment. The anti-corruption purge by the Army has frozen investment decisions, resulting in added uncertainty regarding growth, and workers are losing their jobs. Even Sonatrach, which accounts for 95% of the country’s foreign income, is being managed on an interim basis, closing off efforts to attract foreign partners.

Ghiles notes that “The question nobody can answer four months into the uprising is how long this state of affairs is going to last. How much damage to the economy is Algerian Army Chief of Staff Ahmed Gaid Salah, whose peers are quite illiterate economically, prepared to inflict on the country before serious labor conflicts are added to the standoff between the army high command and the people?”

As in Libya and Tunisia, he believes that the professional talent existing at home and abroad can have a very positive role in turning around the economies, if they have the opportunity to change the ruling culture of their countries.

After a brief review of Tunisia and Libya, Ghiles writes that “Two points deserve to be made: The less foreign interference, the better the medium and long-term outlook is likely to be, but as long as North African countries do not offer their young people hope for the future, long-term prospects will remain bleak.”

A recent article in Golf Week highlighted the growing importance of golf as an international tourism draw in the kingdom. “Under the auspices of King Mohammed VI and his younger brother, Prince Moulay Rachid — an avid golfer who serves as the host of the Trophée Hassan II (THII) — golf is at the center of a national initiative to make tourism a major part of Morocco’s 21st-century economy.” In addition to hosting world-class tournaments that are part of the European professional circuit, the country attracts well-known celebrities, former pro athletes, and members of the sports media to both cover events and play in the pro-am tournaments.

I recall with great pleasure meeting several times with fabled American golfer Arnold Palmer in Rabat and Casablanca while he was promoting golf in the country. He and equally famous Jack Nicklaus, who also visited the country, were great fans of Morocco’s promotion of golf as an international event. Nicklaus, in fact, designed the Michlifen Golf Club in Ifrane.

The article mentioned that in the past decade, in addition to the addition of a number of famous hotel brands in key cities, “Oceanfront courses by Kyle Phillips (Tazegzout) and Gary Player (Mazagan) have been unveiled, while the country’s preeminent tournament facility, Dar Es Salam’s Red Course, completed an ambitious renovation.”

The industrial sector continues to expand and this is evident by the recent opening of another automobile manufacturing facility in Kenitra this past month. It gives further support to the reality of Morocco’s favored position as a gateway to Africa and a supplier to its European neighbors. As an article in The Arab Weekly noted, Morocco is now ranked #4 in Africa in foreign direct investment in 2018, an increase of 36% over 2017, primarily in the finance and automotive sectors.

UNCTAD, which produced the rankings, wrote that “Morocco continues to benefit from a relatively stable economic performance, in addition to having a diversified economy that is appealing to foreign investment in finance, renewable energy, infrastructure, and the automotive industry.” Last year’s largest investment was the acquisition of 53% of Saham, Morocco’s largest insurer for $1 billion by the South African Sanlam Group.

Another sign of Morocco’s international reach is the recent signing of a partnership agreement between Casablanca Finance City and the World Financial Centre in Toronto, Canada to promote sustainable investment opportunities between Morocco, Canada, and the rest of Africa.