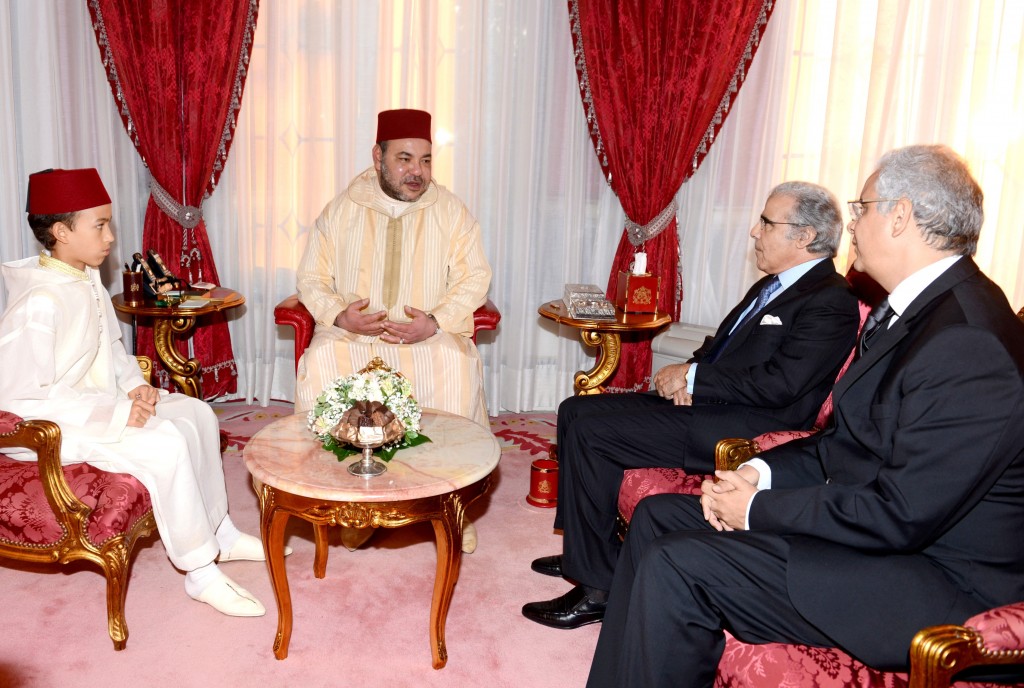 MACP (Washington, DC, July 31, 2014) — Marking 15 years of his reign, Morocco’s King Mohammed VI delivered a speech to the nation Wednesday taking stock of the progress made to improve the lives of Moroccans, continue ongoing advances, and strengthen the country’s partnerships with the US, Europe, Africa, and the Middle East. The King asked whether the accomplishments to date have reached all Moroccans, and called for an objective assessment and recommendations by Morocco’s Economic, Social and Environmental Council (CESE). He pledged to continue modernization and reforms that have made Morocco a positive example and model, “to ensure all our citizens—wherever they may be—enjoy a dignified life in a secure, safe and stable environment.” 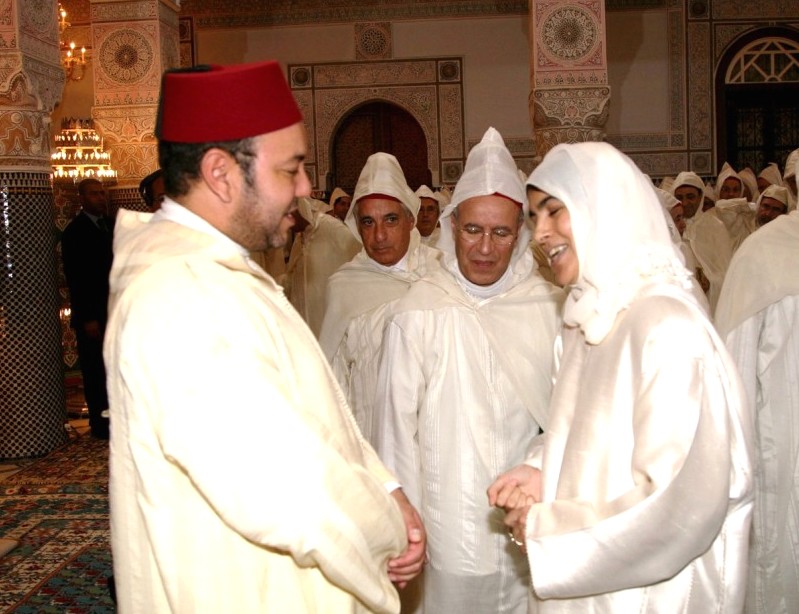 These advances, said the King, include ensuring Morocco’s spiritual well-being and security by protecting citizens and society from extremism and ignorance through Morocco’s distinct model of Islam, which includes protecting mosques from exploitation, and training imams to practice the principles of moderation, domestically and in other African countries.

In his speech, the King noted his meeting with President Obama at the White House last November, stating that “we managed to give strong impetus to our partnership. The results are starting to show… especially those relating to development and security in Africa.” 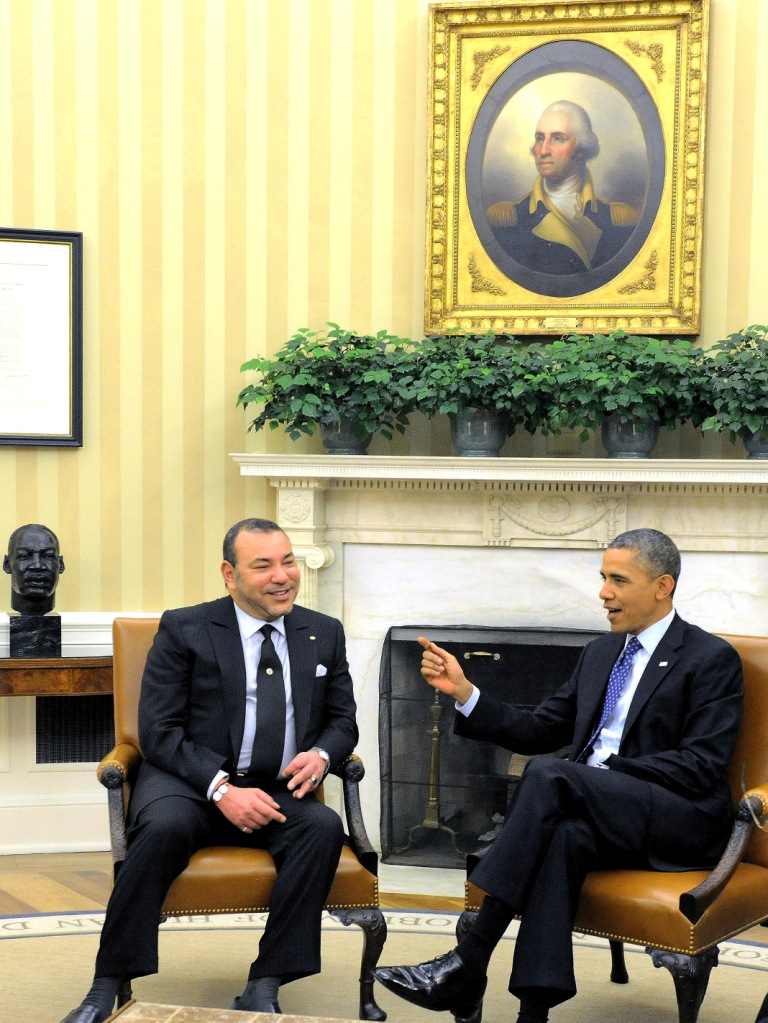 Secretary of State John Kerry delivered a congratulatory message on behalf of President Obama and the American people: “The strong and enduring friendship between our two countries grows stronger each day… We look forward to building on our historic and proud partnership and working together to advance our common goals.”

On a regional level, King Mohammed reiterated the need to open the borders with Algeria to provide both peoples with their rights to human interaction, economic openness and trade. He also called for a coherent Arab system to transform the region and provide the influence on international relations and capabilities to defend important Arab causes.

On the continent, the King said that “Africa should learn to have faith in Africa,” and noted the recent agreements with “African sister countries” to “lay the groundwork for a distinct, efficient South-South partnership” across a broad range of economic, social and security issues.

Since ascending the throne in 1999, King Mohammed has advanced a broad range of reforms begun by his father, King Hassan II, to improve the lives of Moroccans and empower Morocco’s institutions of democracy. He has also strengthened Morocco’s strategic partnership with the US, and deepened Morocco’s ties in Africa and the Middle East to promote security, stability, economic development, and religious tolerance.

* For more details, go to: “Morocco under King Mohammed VI—15 Years of Leadership in Promoting Reform”