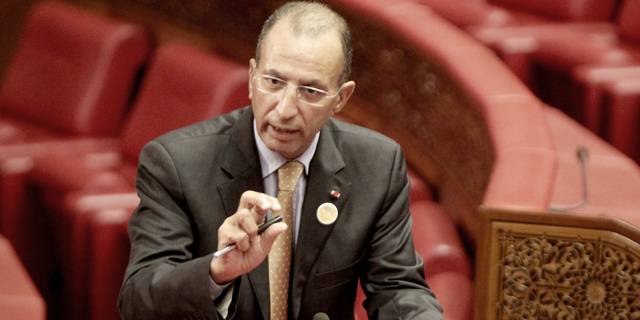 From The Associated Press:

Moroccan police dismantled a nine-person cell recruiting volunteers to fight with the radical Islamic State group in Syria and Iraq, the Interior Ministry said in a statement Thursday.

The network was operating in the Mediterranean city of Tetouan, Fez and Fnideq, a small town near the Spanish enclave of Ceuta, raising funds and sending people to Syria and Iraq, the police said. A statement from the Spanish Interior Ministry, which was involved in the investigation, said the network also operated in its North African enclave of Ceuta.