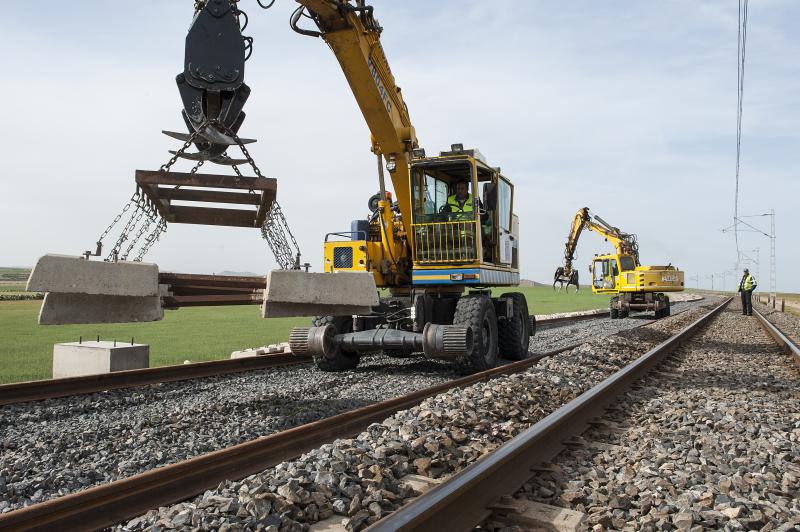 Casablanca Finance City (CFC) took another step forward in its goal to be the financial services hub for business in West, Central, and Atlantic Africa when the African Development Bank (AfDB) opened its Africa50 Fund headquarters in the CFC this week. The purpose of the Fund is to build private-public partnerships (PPPs) to finance national and regional infrastructure projects “to accelerate the continent’s development rate.” The concept crystallized in 2012 when African leaders “called for innovative solutions to facilitate and accelerate infrastructure delivery in Africa.” This led to a recommendation for a PPP Fund that would reflect the lessons learned in critical sectors including energy, transportation, and water, and pursue projects that are development-oriented and commercially operated. Key to the Fund’s ethos is that “operational decisions will be made by a management team selected solely on technical merit and demonstrated managerial competence.”

The Fund’s goal is to shorten the time “between project idea and financial close from a current average of 7 years to under 3 years, thereby delivering a critical mass of infrastructure in Africa in the short-to-medium term.” The investors/shareholders are African countries, the AfDB and other development financiers, African diaspora and high net worth individuals, and institutional investors, including pension and sovereign wealth funds.

In an AllAfrica.com interview on the Africa50 Fund, AfDB president Donald Kaberuka pointed out that Africa currently only has about half of the $92 billion needed annually for infrastructure. “We have to build a vehicle with an equity base based on Africa’s own pools of savings. And on those bases we go into the market to raise money.” Tas Anvaripour, Africa50 director, believes that eventually, “Africa50 will be able to finance infrastructure projects across the continent with an estimated value of more than $100 billion.” This is not beyond reach, Ms. Anvaripour indicated, pointing out that AfDB “during the past six years, has financed 49 infrastructure projects totaling more than $30 billion.”

The Africa50 Fund’s presence in CFC validates Morocco’s key role in African development and furthers the extensive business and financial services that its banks already provide in the region. With its emphasis on building PPPs for infrastructure projects, the Fund has a ready partner in Morocco, which has financed the bulk of its energy development through PPPs. Morocco’s consistent efforts to improve its economy and business climate make it a natural fit for the new Fund.