StarAfrica reports on the European Bank for Reconstruction & Development’s first tourism project in Morocco, which will address the need for more 3- and 4-star hotels to address consumer demand. This will be the EBRD’s 15th project in Morocco: 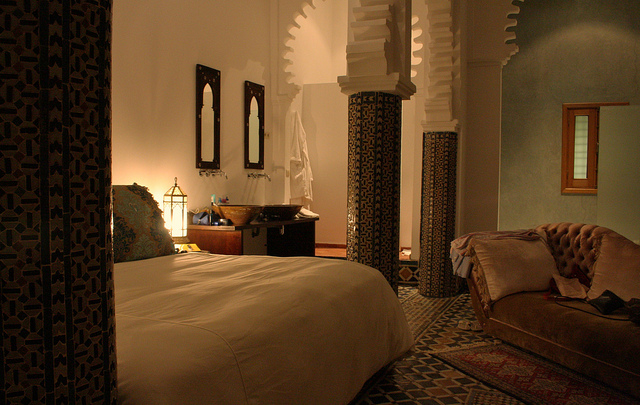 The European Bank for Reconstruction and Development (EBRD) has earmarked €10 million; aimed at supporting the development of Morocco’s tourism sector with the investment in Alliances Hotel Investment SA, a subsidiary of Alliances Group, for the construction and operation of up to four hotels in the North African country.

An official statement from the EBRD headquarters in London, on Friday, underlines tourism as the country’s top foreign currency provider, the second largest contributor to GDP and the second largest creator of jobs in the country constituting a driving force behind Morocco’s recent economic growth and a major contribution to social and regional development.

While well developed, the tourism sector has so far been offering mainly either 5-star luxury accommodation or small family hotels. Alliances want to fill this gap with 3- and 4-star hotels providing services in line with international standards. The hotels will be managed by international operators under a management contract, the EBRD says…[Full Story]