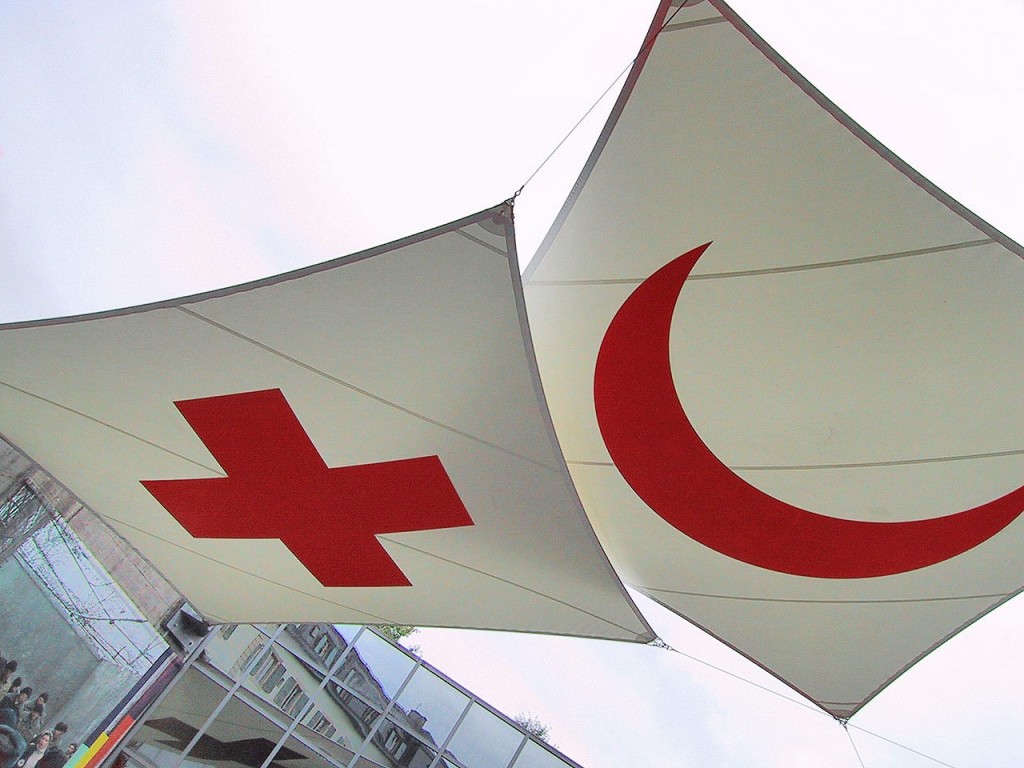 This Friday, May 8th, countries from the US to the Philippines will celebrate World Red Cross and Red Crescent Day – an annual reminder of the principles of this humanitarian movement:  to prevent and alleviate human suffering, thereby contributing to the maintenance and promotion of human dignity and peace in the world. This year, the focus is on the fundamental principles in action – humanity, impartiality, neutrality, voluntary service, unity, and universality.

In all likelihood, this year’s celebration will also be a call to action to raise awareness about today’s most serious humanitarian crises – and what everyone can do to help alleviate them.

The Kingdom of Morocco has committed to the core principles espoused by the International Federation of Red Cross and Red Crescent societies – and likewise shares in this call to action to address crises both in its immediate neighborhood and beyond.

In the last decade, Morocco has played a leading role  in the Middle East and North Africa (MENA) region in providing humanitarian aid and support to its neighbors and allies confronting serious crises, whether due to violence and conflict or natural disasters. In the past few years, given crises in the Middle East and the Sahel, this support, both political and economic, has become all the more important.

Some of Morocco’s recent initiatives in the MENA region include:

These humanitarian initiatives support Morocco’s broader aims of promoting stability in the Middle East and Africa and complement other economic, political, and diplomatic initiatives, such as the international imam training program and mediation in the Libyan negotiations.

So as the world recognizes the important work of the Red Cross and the Red Crescent Societies this Friday, Morocco will be there.