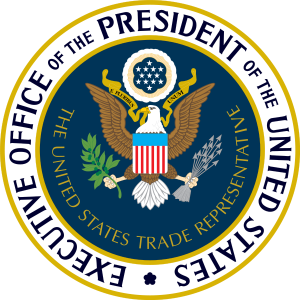 In their recent report, “Standing Up for the Environment: Trade for a Greener World,” the Office of the United States Trade Representative and the United States Department of State highlighted how “strong environmental provisions in our trade agreements can play a vital role” in facing global environment and climate challenges. The report used Morocco as one of five case studies, citing:

The United States and Morocco signed a free trade agreement on June 15, 2004 and the agreement went into effect on January 1, 2006. The agreement included one enforceable provision—the requirement to “effectively enforce your own environmental laws.”

The report offers nut farmers as a specific example of capacity building support:

With United States government support, the High Atlas Foundation is helping Morocco “green” its production of walnuts and almonds. According to the High Atlas Foundation, this initiative has resulted not only in the first certified organic nut products in Morocco, but has created a scalable model to develop the green economy in Morocco and support future sustainable projects. In total, approximately 700 walnut farmers received organic certification.