Platts reports on the possibility of an undersea electricity interconnector between Morocco and Portugal: 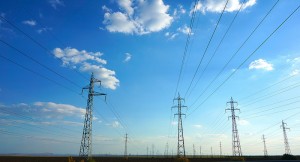 Portugal’s Economy Ministry and Morocco’s Energy Ministry have agreed to research the possibility of laying an undersea electricity interconnector between the two countries, according to a note published by the Portuguese government Wednesday evening.

A feasibility study with a cost of Eur400 million ($455 million) for a two-way link between the countries could be concluded by the end of this year, according to the note.

Portugal currently has an excess of production of electricity, especially in terms of renewable energy, the Ministry said, while Morocco has a growing rate of demand… [FULL STORY]