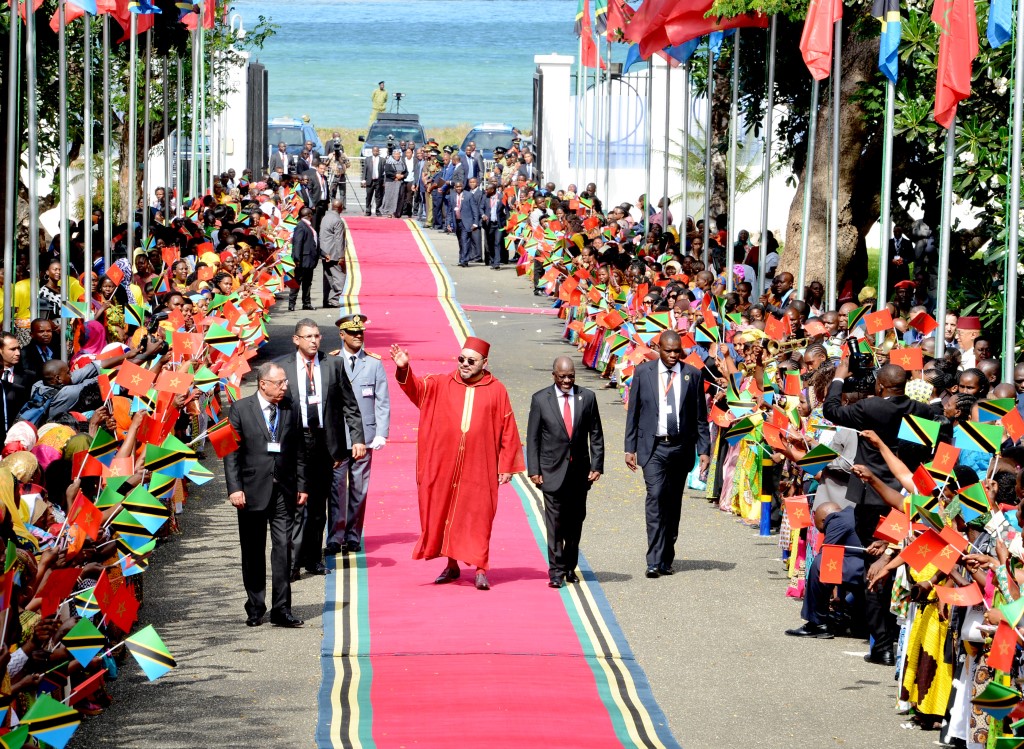 The main event since our last roundup has been King Mohammed VI’s three-country tour of East Africa: