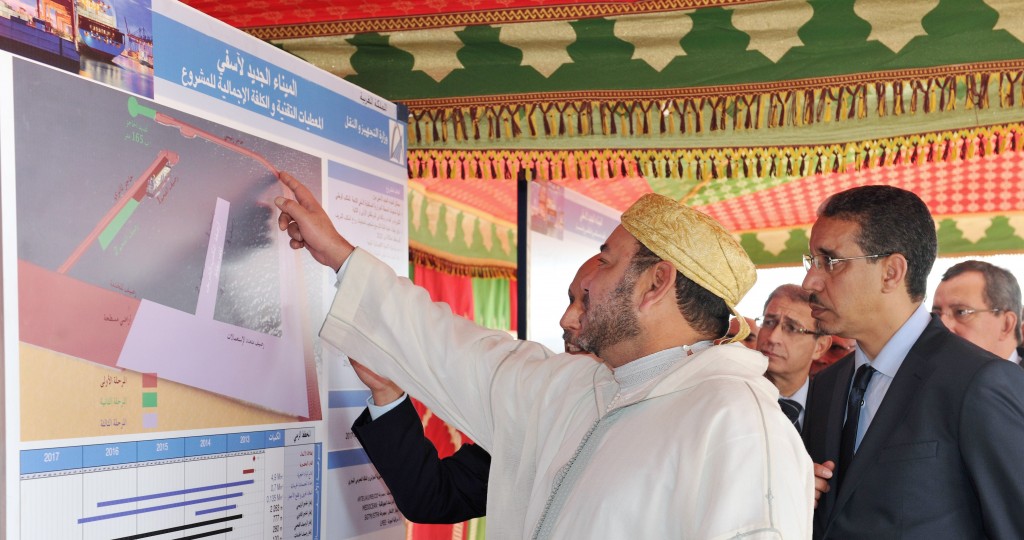 A recent article in the Journal of Democracy cautioned that while Morocco was able to weather the shocks of the Arab Spring, there is some concern about the viability of monarchies over the long term. While I can appreciate the author’s perspective, I must challenge his assertion by making a distinction between heads of state who have a status quo strategy and a head of state such as King Mohammed VI who is both leading from behind and in front of Morocco’s moves toward a more open and responsive political system.

A short recitation of steps both before and after the Arab Spring events of 2011 will help frame my argument. Shortly after becoming king, Mohammed VI made a key speech calling for a giant step forward in promoting women’s rights, and subsequently addressed the need to assess the human rights abuses of the previous regime. These two initiatives, the moudawana reforms to the family law, and the Truth and Reconciliation Commission (often referred to as ”transitional justice”) were hallmarks of how this King intended to govern– certainly with more transparency and energy than many other Arab and African leaders.

He called for a comprehensive assessment of the country’s quality of life and then implemented a country-wide National Human Development Initiative. The King instituted both a national human rights investigatory body, the National Commission for Human Rights, and an anti-corruption agency, the Central Authority for Corruption Prevention. In addition, the 2011 Constitution has been called one of the most progressive in the MENA region for its call for separation of powers, greater power-sharing, civil and human rights protections, and protection of the country’s multi-faith heritage.

These actions and many more are just some of the reasons why the King is so popular, despite challenges in achieving a sufficient level of economic growth to generate jobs for the young and marginalized in the country. In speaking with Moroccans in the U.S. and Morocco, the key perception I have found is that the King is providing the leadership, vision, ideas, and space for greater economic and political development. How else would a country like Morocco build automotive and aeronautics industries, creating 70,000+ jobs in less than five years? Why is Morocco seen as a stable, secure, and business-friendly country that has become the leader in renewable energy in Africa? What has enabled Morocco to join the African Union after more than 30 years of absence, and soon likely to become a member of ECOWAS? How can a country survive for almost six months without a formal government and then respond quickly to a new mandate from the King?

This is not to say that Morocco doesn’t have challenges on all fronts. Implementation of new laws and procedures are slow in coming. Corruption remains troubling in many sectors. Skills sets of graduates from universities and secondary schools are still mismatched with the marketplace. Agriculture is too dominant and too variable a sector in the economy. Women’s rights must still be reinforced and supported.

But this is where “vision” comes in. Time and again the King has expressed his belief in the future of Moroccans as productive citizens invested in the success of their country and their region. His criss-crossing of Africa in search of new markets and ties to boost the economies of the continent; Morocco’s regional and international commitment to promote security through multilateral security agreements; and the King’s consistency in encouraging a viable and responsive political culture in his country are strong indictors that Morocco is moving in the right direction.